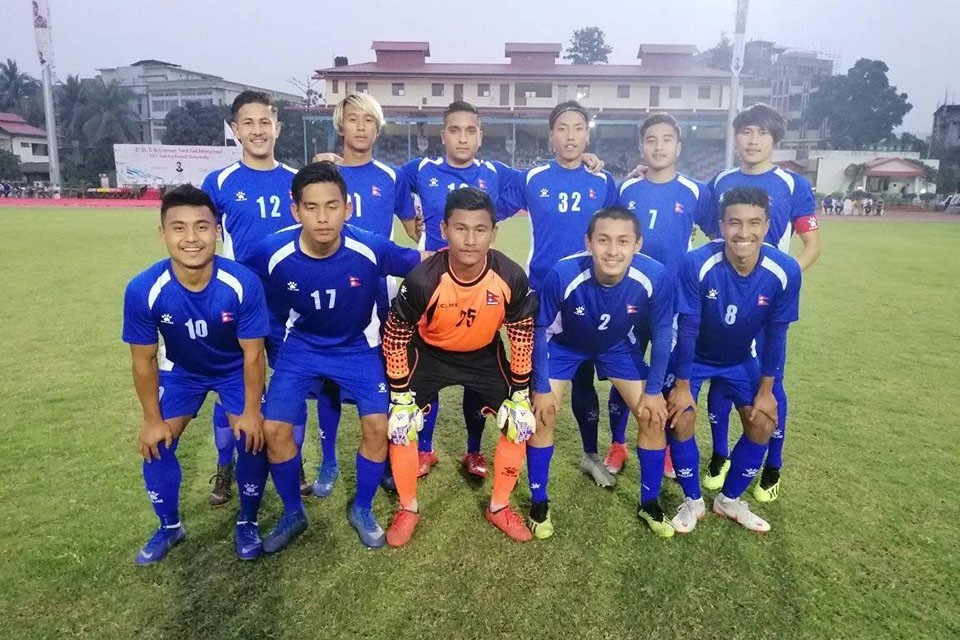 A win or draw against Mizoram will qualify ANFA U21 to next round.

ANFA U21 are grouped with Nagaland, Meghalaya, Mizoram, Manipur and Tripura in group B.

ANFA U21 have so far played three matches.

Earlier, they suffered defeat at the hands of Meghalaya 3-2 in their first match and thrashed Tripura in the second match and won 3-1 against Manipur.

A total of 11 teams; each team from Nepal, Bhutan and Bangladesh and eight teams from North East states of India; are competing in the tournament. 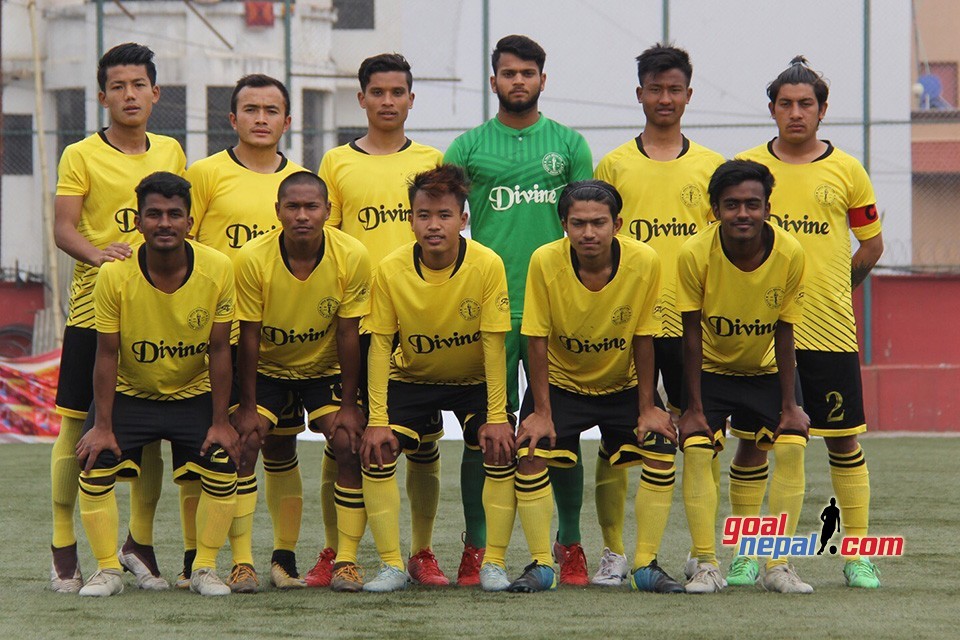