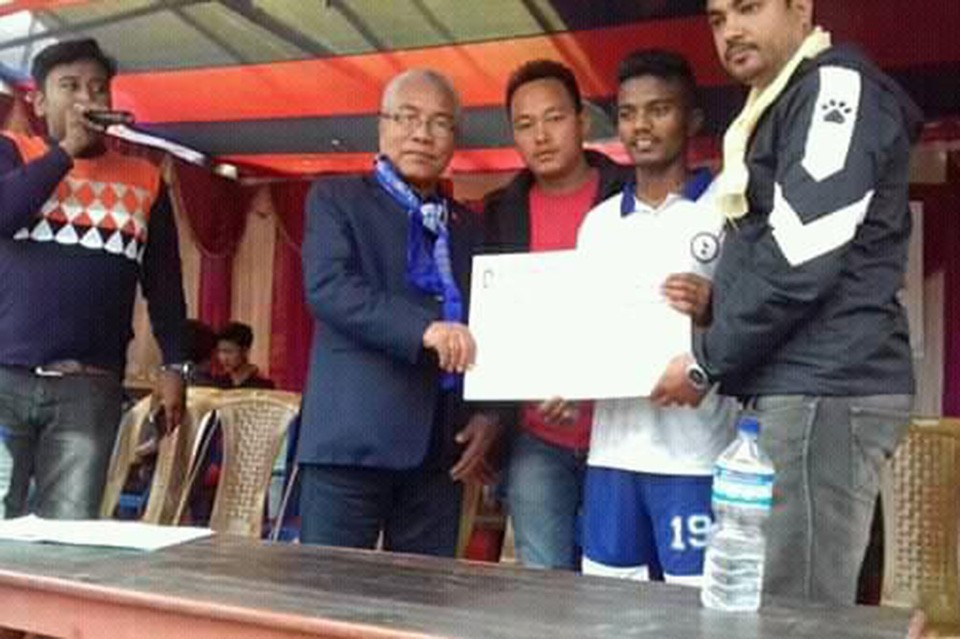 Shyam Murmur and Shakti Rai scored brace each while another goal was scored in an own post. Yogesh Gurung scored a consolation goal for Kakarvitta.

Murmur became the player of the match.

Nawa Kalika club is organizing the championship, which has a winning purse of Nrs 51,000.