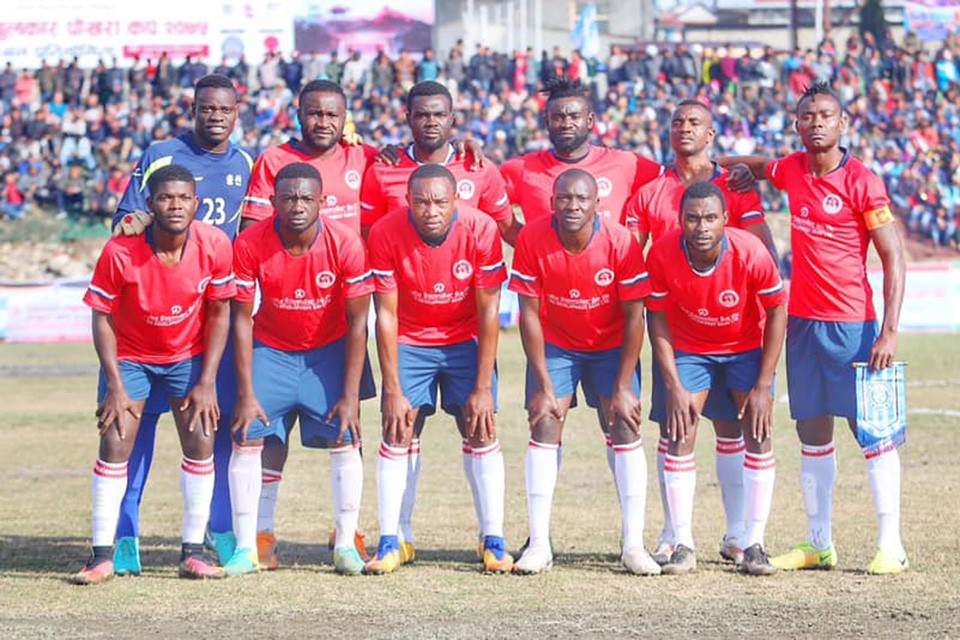 Dauphins defeated MMC in sudden death at Pokhara stadium on Saturday to enter final. Both teams played 1-1 draw in regulation and extra time.

Heman Gurung kicked the ball above the bar in sudden death.

The final match between Dauphins and Nepal APF will be played tomorrow. 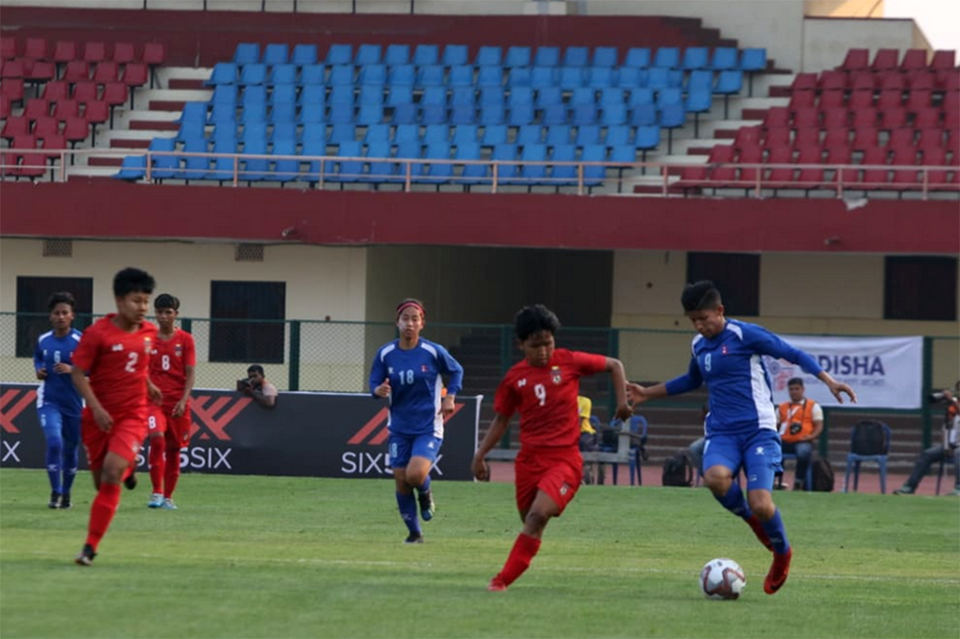