Anish Rajdhami became the man of the match and received Nrs 2500.

Baklauri youth club is organizing the championship, which has a winning purse of Nrs 1 lakh. 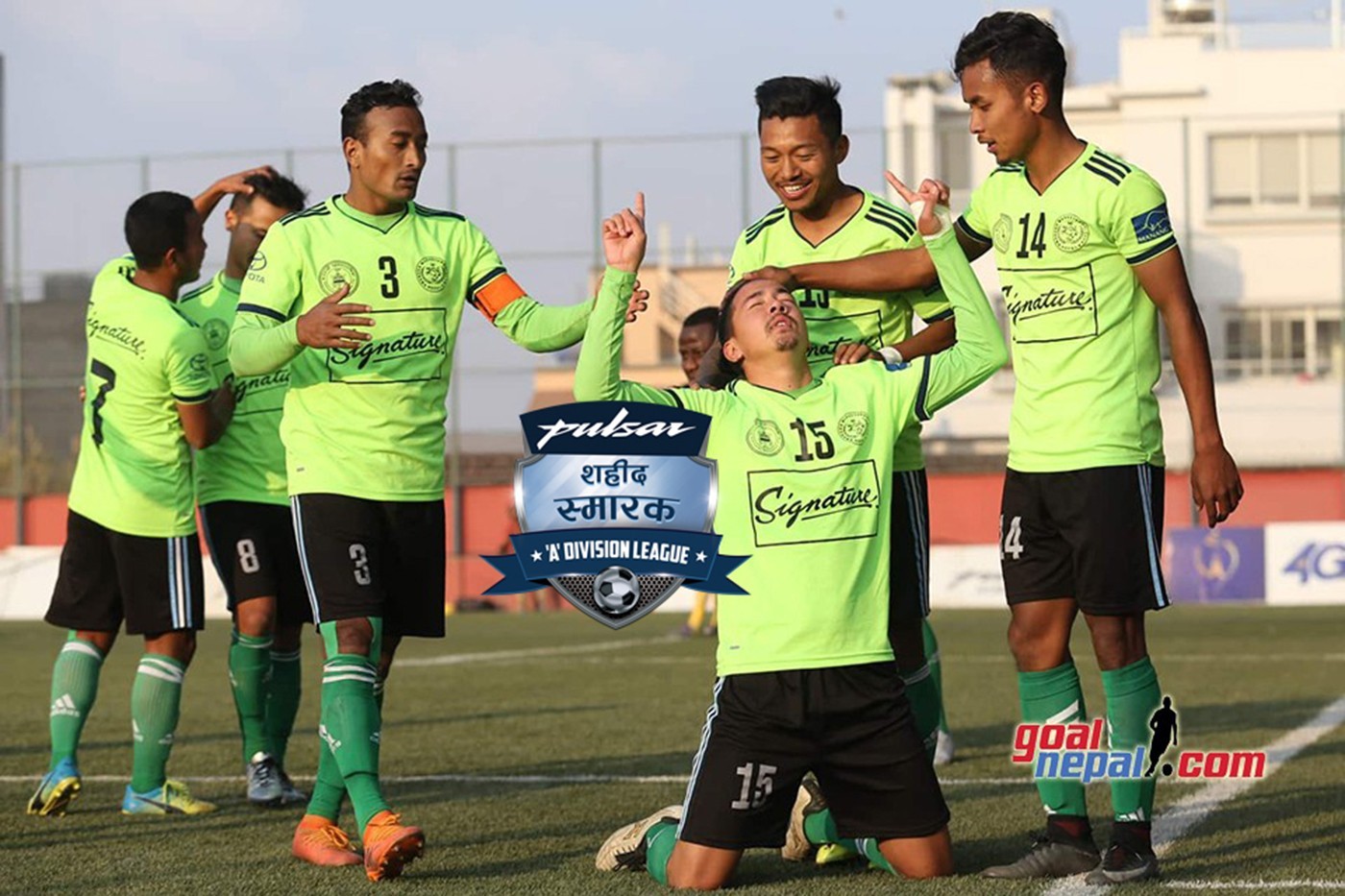 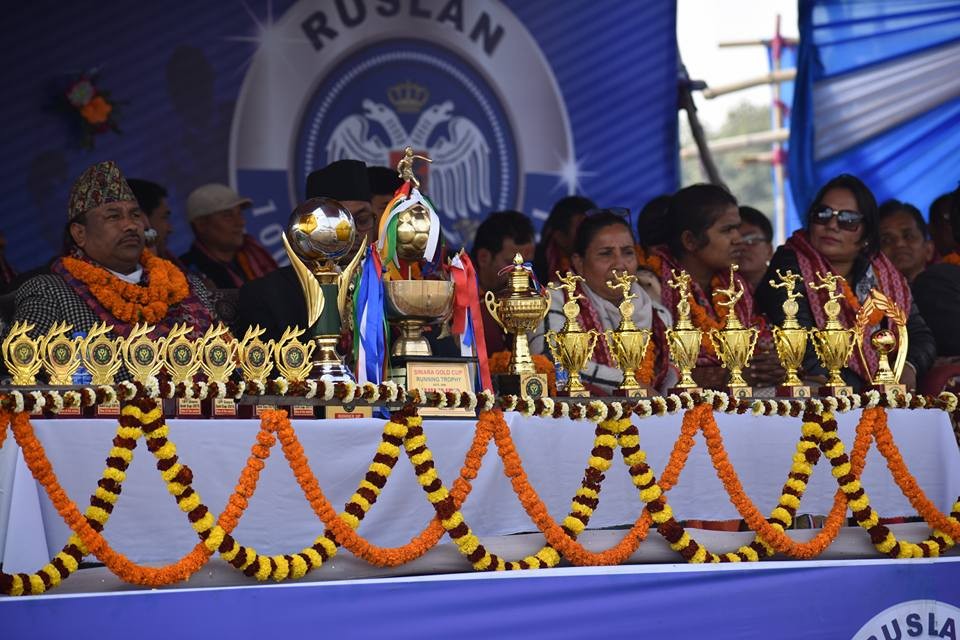