The teams locked horns at 1-1 draw in the regulation time to force the match to spot-kick battle.

Bibek Rai of Ward 13 was adjudged the man of the match.

Godhuli club is organizing the championship which is sponsored by RedBull energy drink. 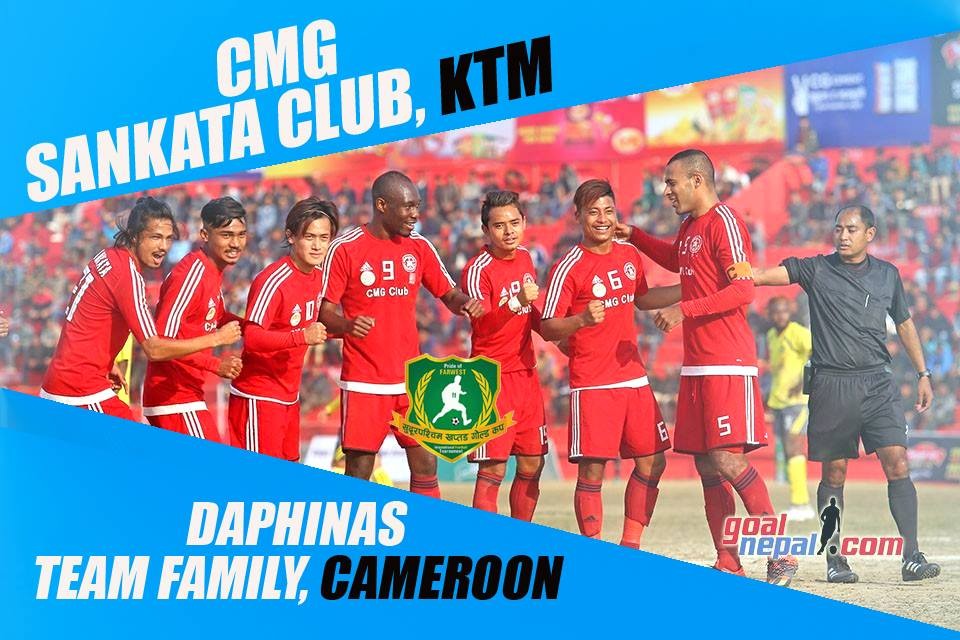