Karna Limbu opened the firing in 23rd minute. Manish Lama leveled the score in 32nd minute for APF.Dilen Loktam scored another goal in 38th minute before going to lemon break.

Karna Limbu added another in the second  half to ensure 3-1 victory.

Phidim sporting club is organizing the championship, which has a winning purse of Rs 4 lakh. 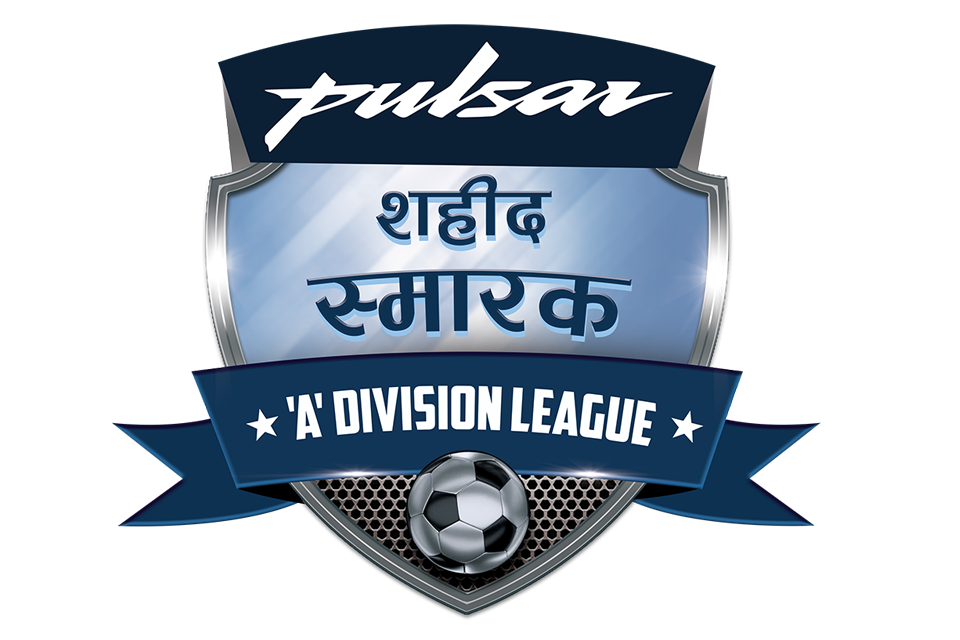 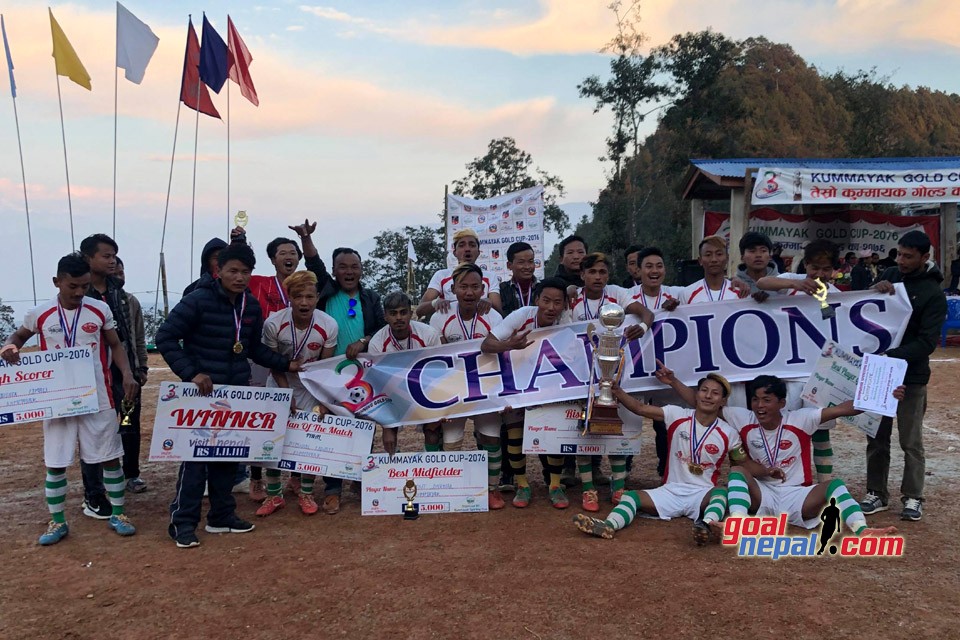