The money was separated to make the field green.

“We would like to thank province 1 government for this support. Minister for economic affairs and planning, Indra Bahadur Aangbo has already announced the support in the opening ceremony.

"We will make the ground green and I hope everybody will support us”, he said. 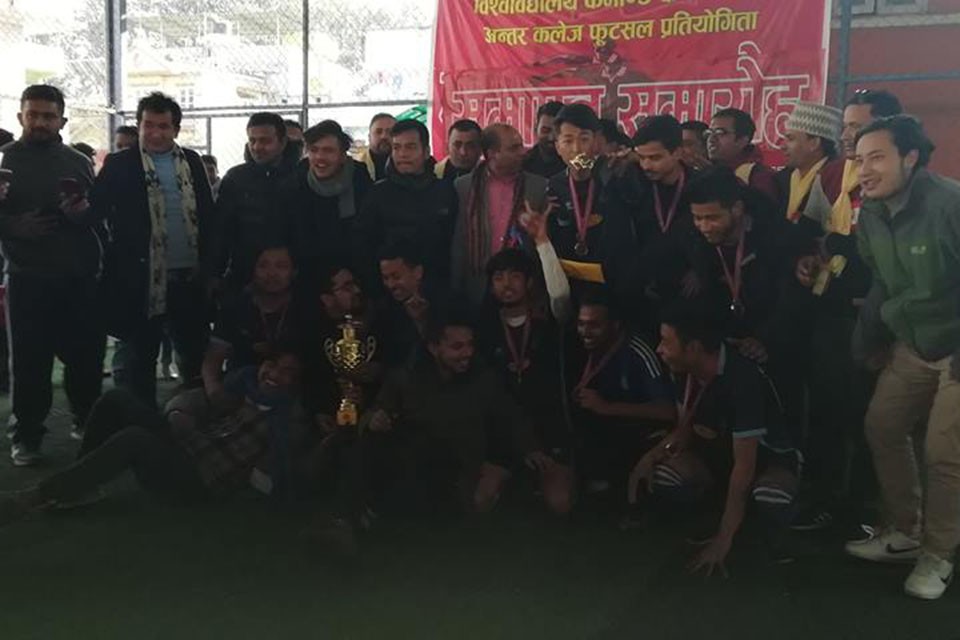 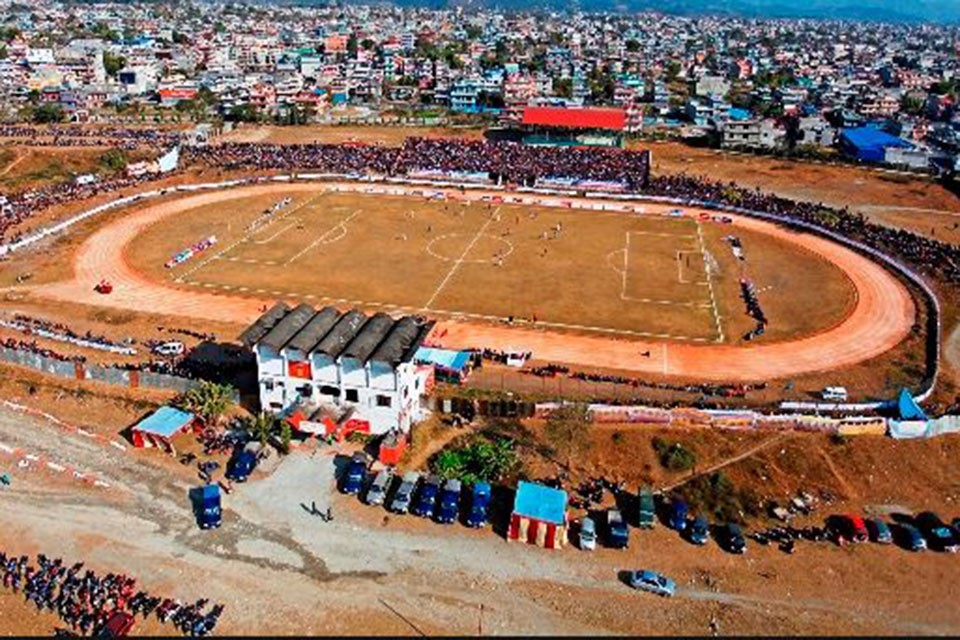