News Bangabandhu Gold Cup Most Probably In March or April 2018 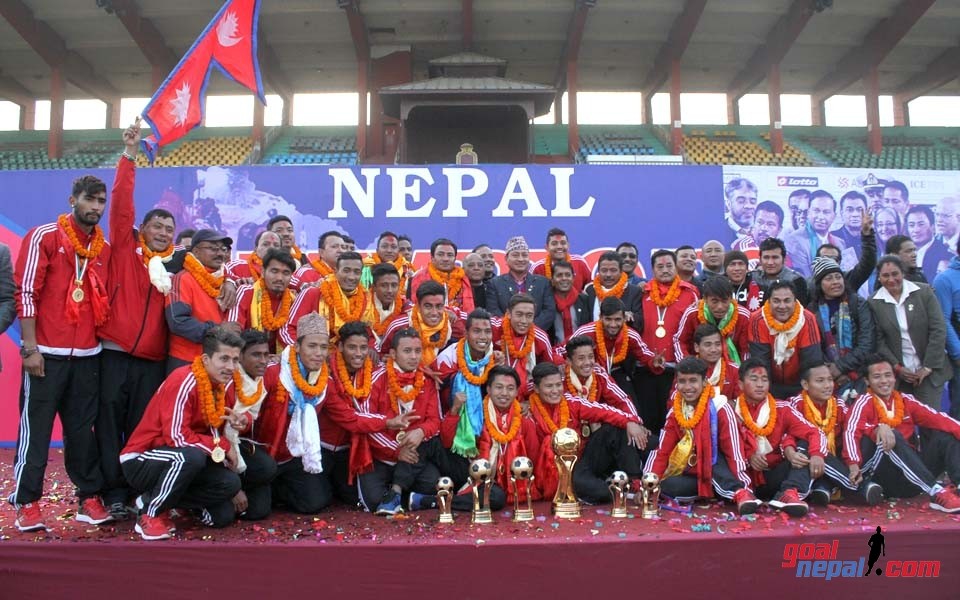 It said it was planning to host the event most probably in March or April 2018. Bangladesh is also hosting SAFF Championship 2018 in September.

“It is certain that the Bangabandhu Gold Cup is not taking place this month because the Bangladesh Premier League will end in the middle of January. So we are planning to host the tournament in March-April. The executive committee meeting will discuss this issue on Saturday,” BFF's general secretary Abu Nayeem Shohag told the Daily Star.

An annual event of the BFF, the prestigious invitational tournament was originally scheduled for March last year before being pushed to April due to unavoidable circumstances. Then the game's local governing body deferred it for eight more months owing to unavailability of participating teams.

Nepal are the defending champions and the BFF has already invited Gorkhalis to take part. 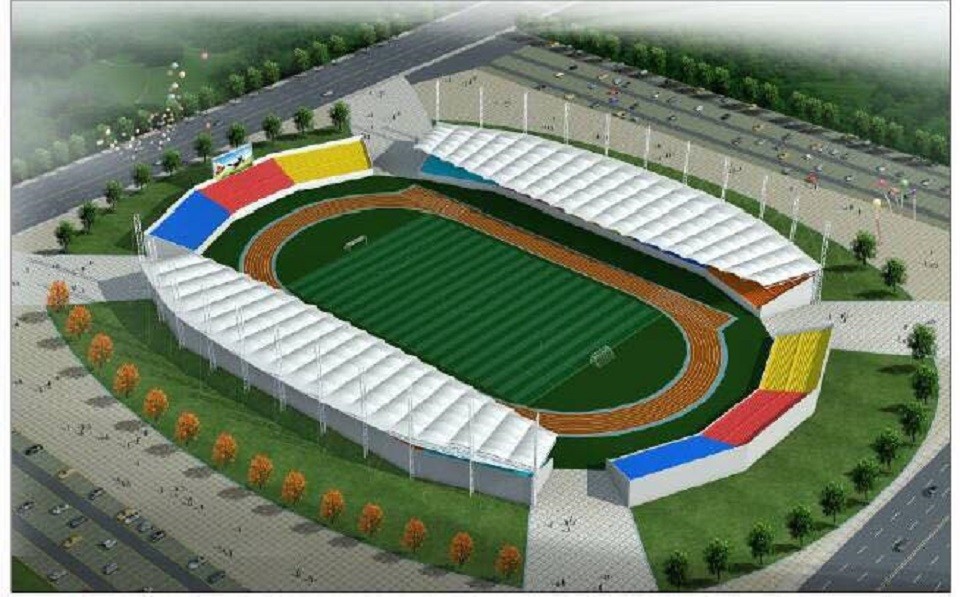 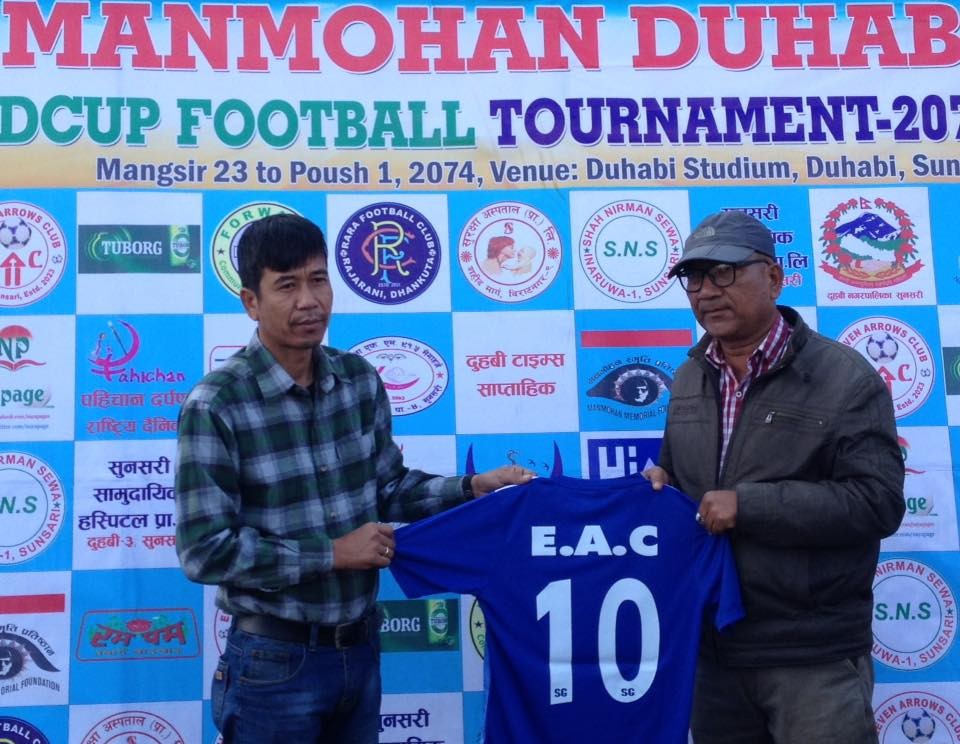