The champions of Pulsar A Division league will compete against Minerva Punjab FC (India), Bangladesh 1st club and another team from play off (India/Bhutan/Sri Lanka) in AFC Cup group stage.

36 teams are taking part in the group stage.

The teams are divided into nine groups.

The venue and the date of the matches will be announced later. 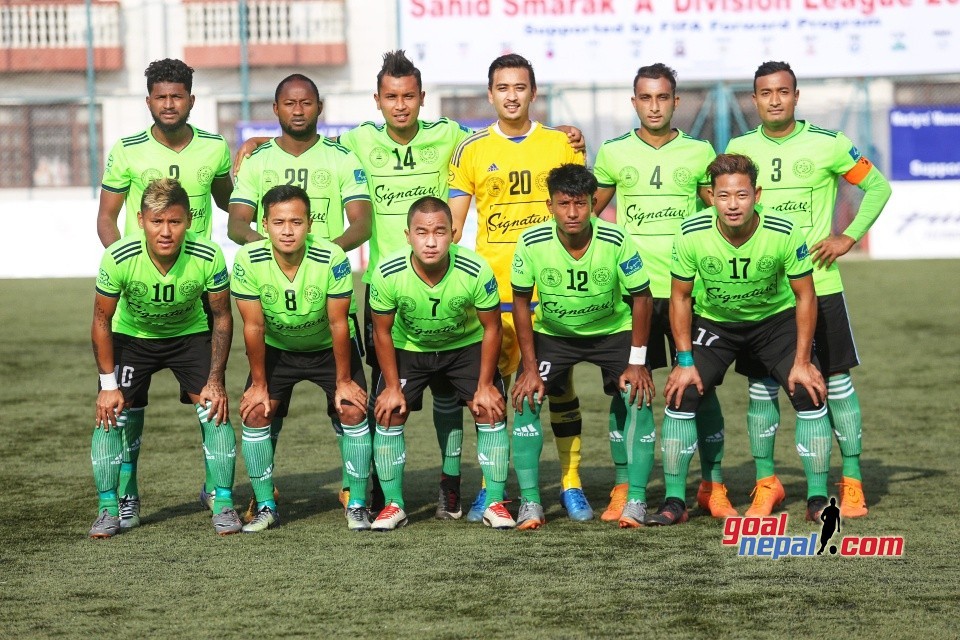