FWFC wins the match 5-4 on penalties and has entered quarterfinals. 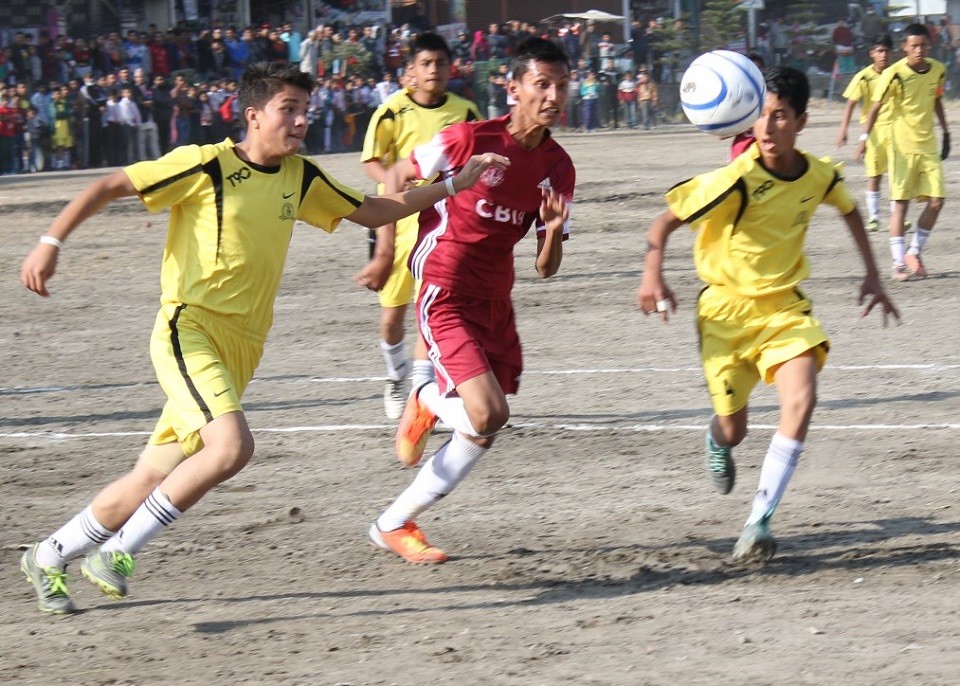