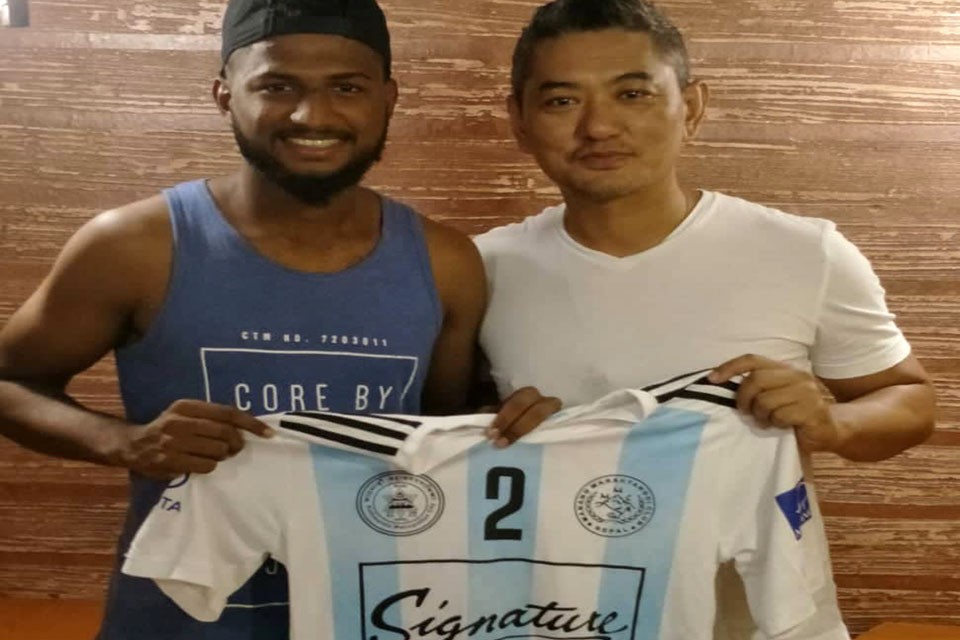 Asif is a central defender.

The club signed him a deal for six months, fulfilling SAARC quota.

Nepalese clubs can hire just four foreign players and one must be from SAARC region.

MMC general secretary said, "We have signed him on the recommendation from coach Fuja Tope".

After two match days, league is postponed due to national team duty in Bangabandhu gold cup. 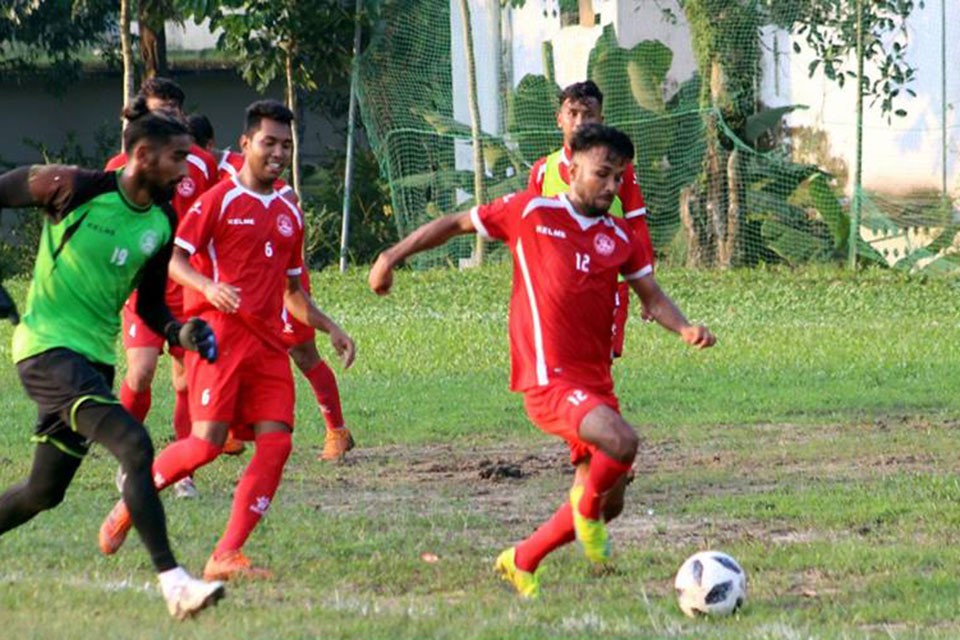