News After Taking Helm Of APF, Coach Rajendra Tamang Says, "Target Is To Become The Champions" "Target is to win the league. But we need to be realistic. We should be happy if we finish third", said Tamang. 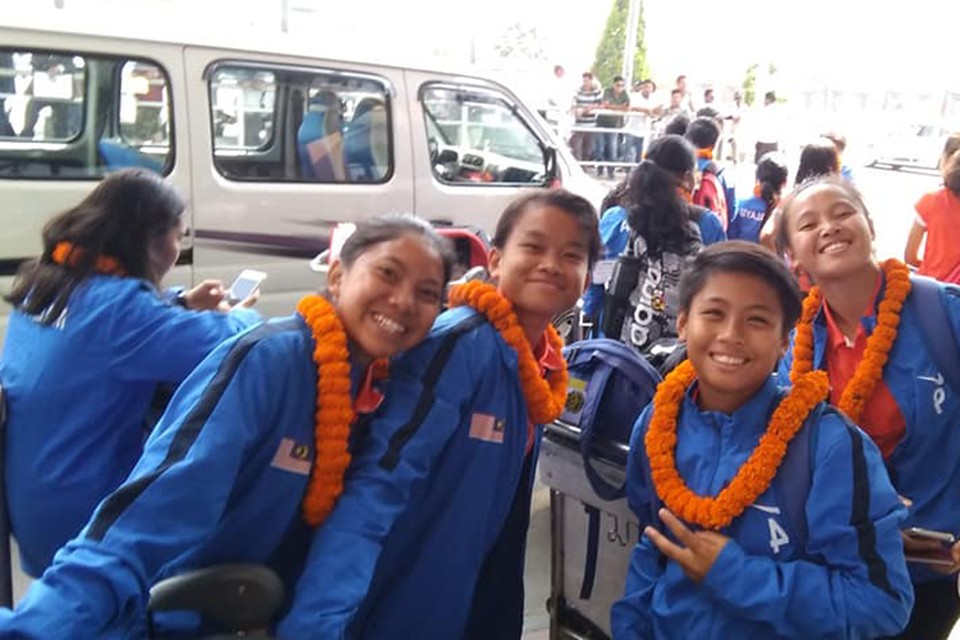