Maldives goalkeeper   Mohamed Faisal has been adjudged the most valuable player of SAFF Championship 2018.

Maldives defeated India 2-1 to win the title for second time in Dhaka on Saturday.

Faisal played outstanding game throughout the event. Mainly, his performance against Nepal in the semifinal match. 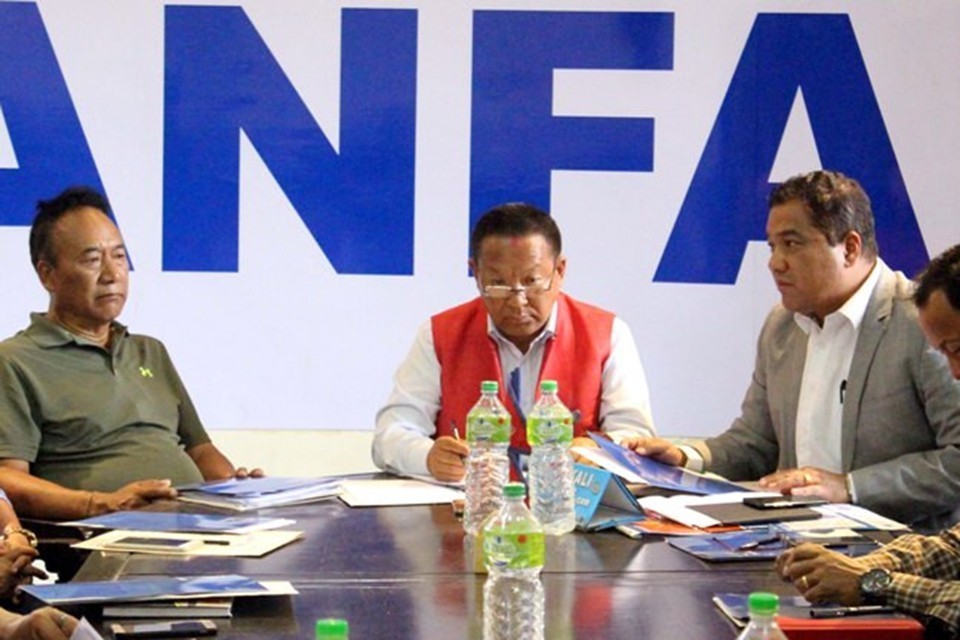