Laxman Ruchal scored the match winner and became the man of the match.

Syangja will play against hosts Adarsha yuwa club in the final.

The championship has a winning purse of Rs 3 lakh. MVP player will get Rs 25,000.
Post Comments 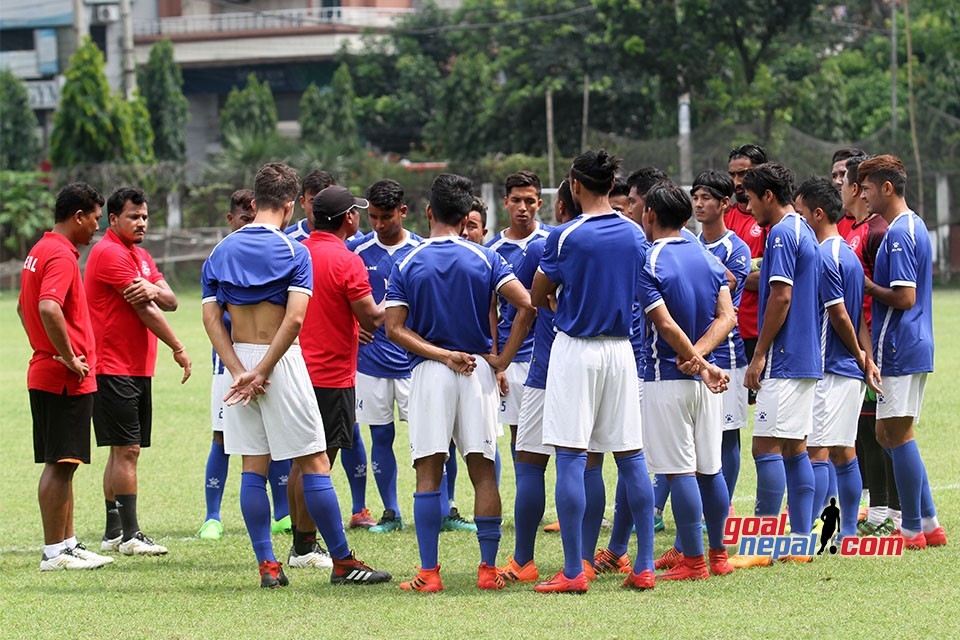 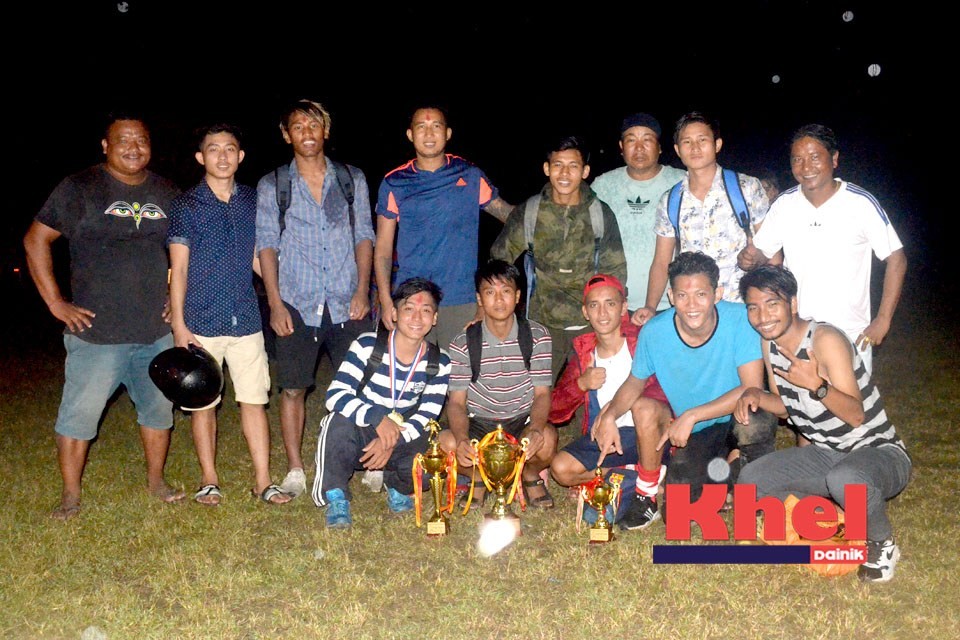