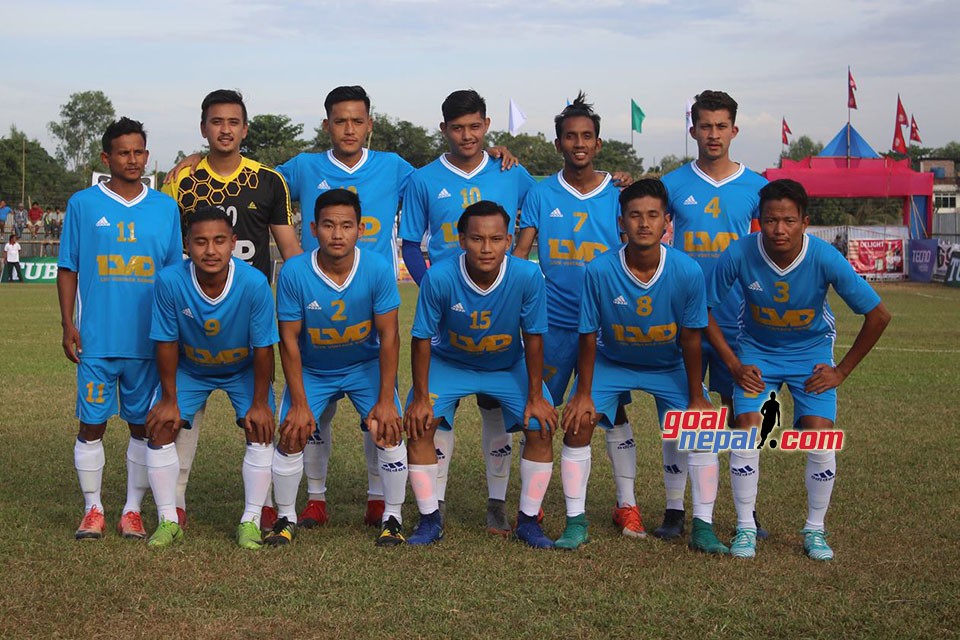 Magar scored a brace while Sunil Bal scored another for the winners.

Agar became the man of the match and he received Rs 10,000 cash. 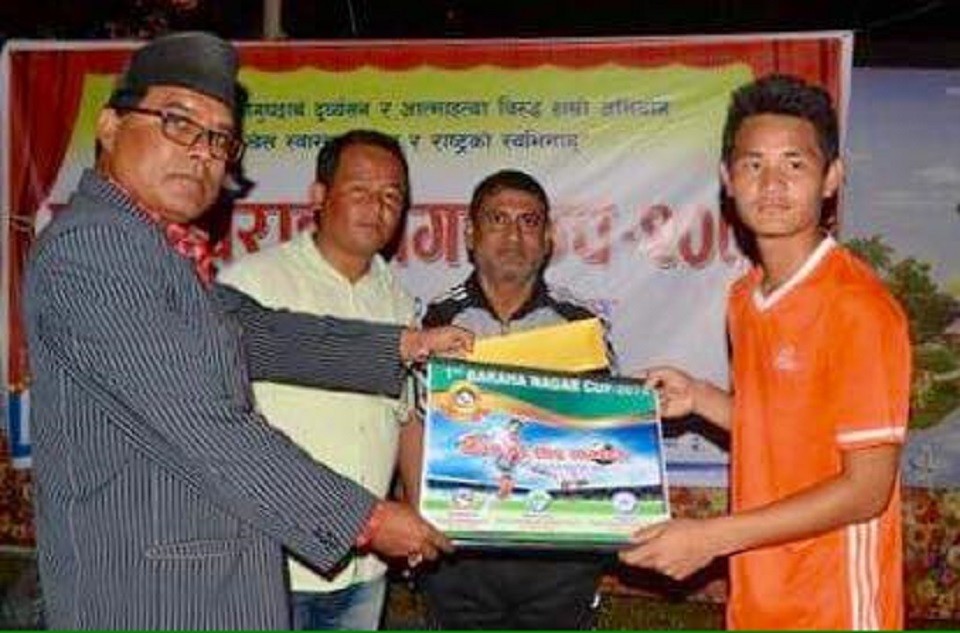