The event was held at Carnival Restro & Meetings Bar, Thapagaon, Bijulibazar from 5:30 to 6;30 pm.

During the programme, Gyanendra Malla was presented as a official membership card and T-Shirt by Arsenal Nepal President Mr. Nabin Chitrakar.

“Its pleasure to be a part of this wonderful family, felt privileged and proud” Gyanendra Said.

Arsenal Nepal wished him best wishes for his involvement in Nepal’s Asia Cup Qualifiers to be held in Malaysia this month.

Arsenal Nepal is an official supporters club of Arsenal FC, London, established in 2009 and has been conducting various programs related to Arsenal FC like futsal tournament, AGM, cycling, friendly football matches and regular screenings of Arsenal’s matches since then.

This year, Arsenal Nepal is proudly displaying its banner at Emirates stadium. Club President said, “Banner has to be Arsenal FC standard so we have to print in London where Arsenal FC recommended. Fund will be included in Membership fee” he further added.

On the occasion, Official website of Arsenal Nepal, www.arsenalnepalofficial.com  was also launched.

Club Vice-President and Co-founder Avash Ghimire felt elated on seeing how much progress it have made when compared to 2009.

“Exciting times to be Gooners from Himalayas”, he added.

The Event was wrapped up by a Photo session and discussion about future Arsenal Nepal events. 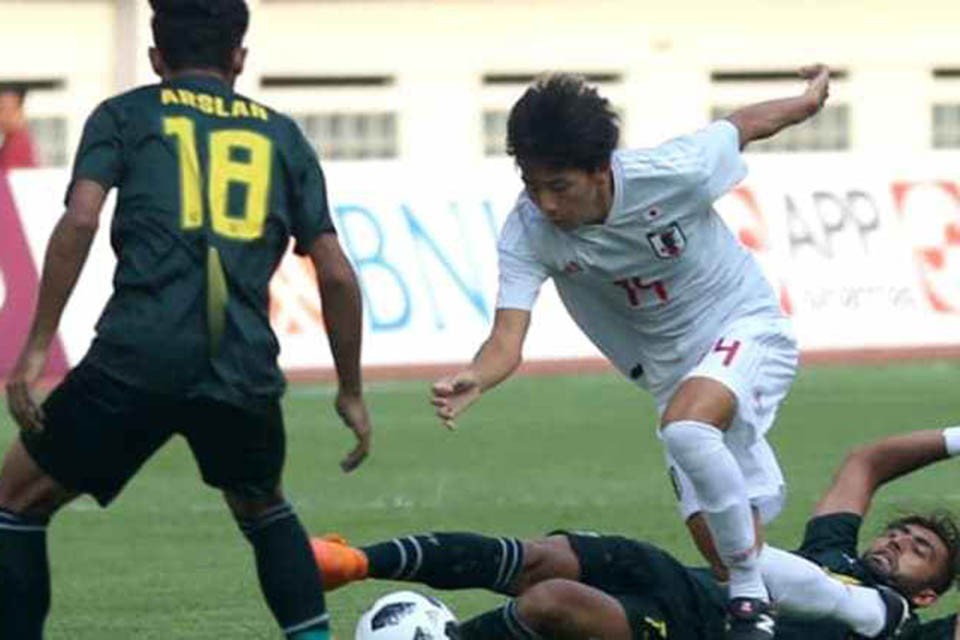 Previous Asian Games 2018: Japan U21 Crushes Pakistan U23 4-0
Next Nepal U15 Meets Hosts Bhutan U15 For Bronze Medal Of SAFF U15 Championship