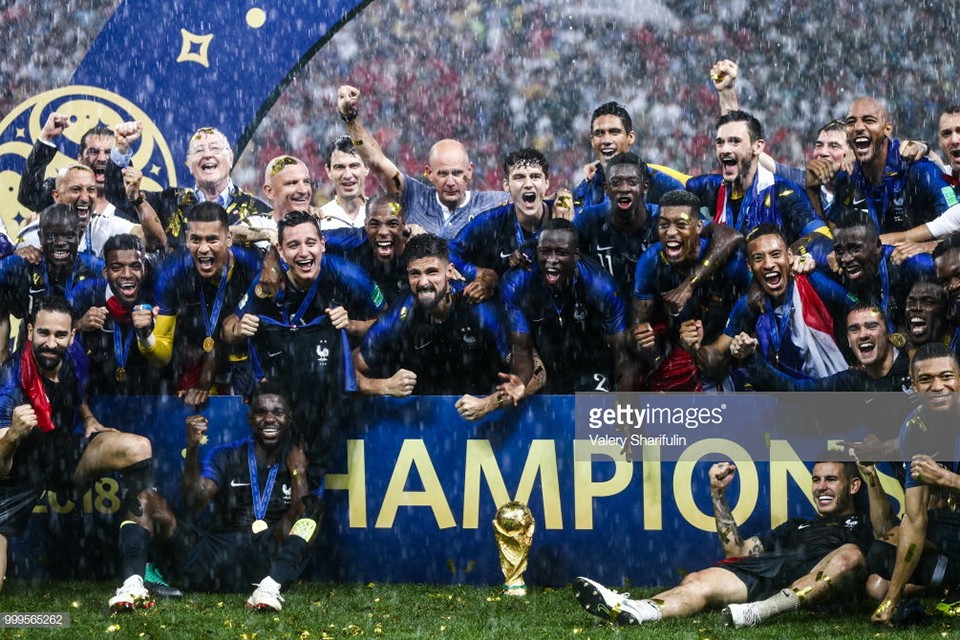 Congratulations France for the success. Having lost to Portugal in the final of the last European Championship, this time the French made sure they did not have to live with another disappointment.

France,one of the firm favourites going into the championship ended Croatia’s dream run and hopes of becoming the smallest nation ever to win the World Cup.

The young French side sealed victory in the second half after finding the net three times,eventually wrapping up the high scoring final 4-2.

It was a story of so close yet so far for Croatia, the dark horse of the tournament. Undoubtedly, they were the better side in terms of performance but like other teams they were derailed by the effective French counterattack at the end.

On the other hand, the French played a highly tactical and calculated game to come out on top and win football’s most prestigious and sought after prize for the second time.

The French defense was rock solid throughout,which was key to their success.Also their star players delivered goods when it mattered most.To add, they held their composure, confidence and fighting spirit to the end.

By and large, it was a combination of well orchestrated effort, consistency and individual brilliance that paved the way for the ultimate glory.

Despite defeat the Croatians can hold their heads high.They had a remarkable run,winning hearts and minds of football afficinadoes across the world.

Their aggressive approach, endless energy and power packed performance,coupled with never give up attitude made them the most loved outfit.

The World Cup watched by a record number in billions around the globe was a huge success.Despite some skepticism,the tournament was well run and professionally managed on all fronts.

Host country Russia left no stone unturned to make the event a grand success.Expectedly, the competition offered a bit of everything we anticipated :excitement, agony, ecstasy, upsets,suspense, surprises, disappointment,drama and controversies.

One of the major highlights was the introduction of video assistant referee(VAR) for the first time in a World Cup,which received mixed reviews.

One thing was very obvious VAR interrupted tempo of the game,created controversies and at times its use was ignored when required or needed.

VAR did impact the result of quite a few matches.Whether it has a future or not, we will have to wait and see.Nonetheless, it has triggered a fierce debate.

Bookmakers picks in the likes of Germany, Brazil, Argentina and Spain bit the dust. Defending champions Germany’s first round debacle, especially was a stunner, so was the Fair Play award winner Spain’s defeat at the hands of Russia in the round of 16.

Spearheaded by the world’s most expensive player Neymar,Brazil was far from their best and went out,losing to Belgium in the round of eight.

The star -studded Brazilian side was overly reliant on Neymar who did not appear fully fit for the tournament.

Unheralded England had a fantastic run and came very close to rewriting history but fell short,losing to Croatia.

The youthful outfit,however,has revived hopes of reviving the golden era of English football.They can move forward with optimism.

With 6 goals, Englishman and skipper of England Harry Kane was the highest goal scorer in the tournament,earning him the Golden Boot award.

In my opinion, the best and most balanced team in the tournament was Belgium. They played scintillating and solid football throughout and were unfortunate to go out to France.

They definitely deserved more than the third position. The Belgian side showcased depth, talent and firepower to scale greatness.

Belgium’s custodian Thibaut Courtois was rewarded for his excellent goalkeeping. He was adjudged the best in the tournament and awarded the Golden Glove

Contrary to expectations, home team Russia put in an amazing performance. The underdogs of the tournament surprised the football world by not only upsetting Spain but also reaching the quarterfinals.

Amongst teams from the Asian Continent, only Japan qualified to the round of 16 and came very close to causing the biggest upset of the tournament. Against Belgium, with 20 minutes to go, they threw away a two goal lead to squander the chance.

South Korea notched up an important victory against Germany. While Iran and Australia performed much better than expected,and Saudi Arabia performance was ordinary despite win over Egypt.

Things did not go right for teams from the African Continent. For the first time since 1982,they failed to qualify to the knockout stage,which was/is quite a surprise.

Senegal came agonizingly close to qualifying but lost the spot to Japan which committed fewer number of faults.

Undoubtedly, Nigeria and Morocco impressed,while Tunisia and Egypt have the talent to turn things around,

Based on performances and results,it is fair to say that Africa and Asian teams are fast catching up with their European and South American counterparts.

Shockingly, no South American team advanced to the last four despite presence of heavyweights Argentina, Brazil,Uruguay and Colombia.

Over all ,it was a hugely disappointing World Cup for the South Americans. In other words ,they underperformed, failing to make the desired impact.

Probably, we have seen the last of two great footballers,Messi and Ronaldo in the World Cup.Should it turn out to be so,World Cup glory will be the only major credential amiss in their extraordinarily rich football resume.

The competition brought to the forefront a new generation of highly talented youngsters in the likes of Kylian Mbappe, Hirving Lozano, Benjamin Pavard,Kevin De Bruyne,Marcus Rashford and many more. They are players of the future who are expected to dominate international football headlines.

The World Cup lived up to its reputation and delivered on its promise.

Football enthusiasts got what they wanted from the very first to the final whistle. 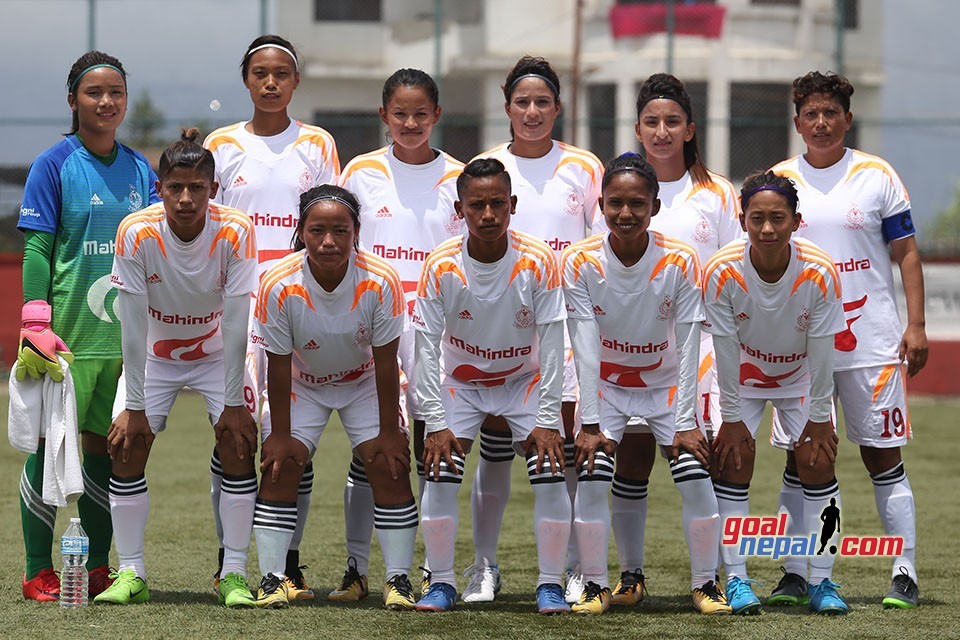