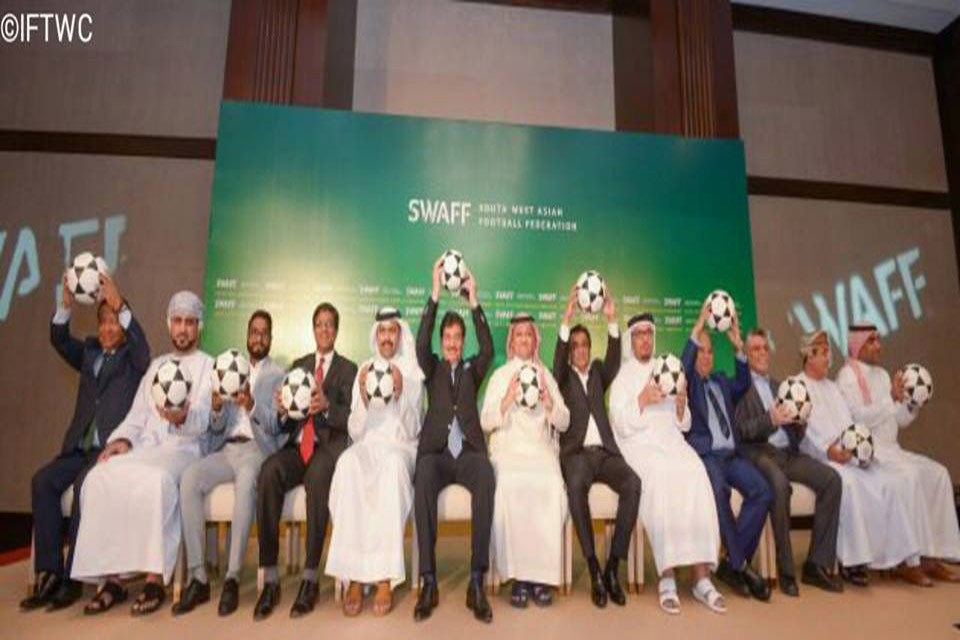 Presidents of football federations in South and West Asia met in Jeddah on Thursday with a senior FIFA official attending as an observer to start the formal process of establishing a new organisation to be known as the South West Asian Football Federation (SWAFF).

"The nations of South and West Asia want to work with each other to grow football in the region, and to compete on a more equal playing field at future World Cup competitions and international tournaments," Dr Adel Ezzat, President and Chairman of the Saudi Arabian Football Federation said in a press release issued by organisers.

"We had an open and honest discussion on the formation of SWAFF and I made it clear to Mr Ezzat that the AFC had no objection ... as long as it remains as a football body outside of the AFC's zonal structure," Shaikh Salman, a member of the Bahraini royal family, was quoted as saying.

"SWAFF can come into existence on the lines of the Arab Gulf Cup Football Federation or the Union of Arab Football Associations, which are not part of the AFC but serve the greater purpose of bringing together many Gulf and Arab countries for the sole purpose of football development.

"I am happy to note that Mr Ezzat agreed and confirmed that the establishment of SWAFF will not have any impact on the AFC’s five existing zones ... and their current composition."

Just five of the 47 member nations of the AFC qualified for this year's World Cup in Russia - Saudi Arabia, Iran, South Korea, Japan and Australia, which joined from Oceania in 2006.

(Reporting by Simon Evans and Nick Mulvenney, editing by Ian Ransom for Reuters)