Bangladesh have sped up its preparation for upcoming SAFF Championship 2018.

Bangladesh is hosting the event from the first week of September in Dhaka.

The national football team will fly out for Thailand today for the final preparation phase before taking on Laos in a FIFA friendly match, the first international match for Bangladesh since their shock 3-1 defeat against Bhutan in the Asian Cup playoffs in October, 2016.

The booters have been in preparation since early February and have already passed two phases -- BKSP and Qatar -- ahead of the final phase in Thailand where they will play two warm-up matches against Ratchaburi Mitr Phol FC and Bangkok Glass FC on March 21 and 23 respectively before heading to Laos for the FIFA friendly on March 27.

Bangladesh aims to win the title of SAFF Championship 2018. 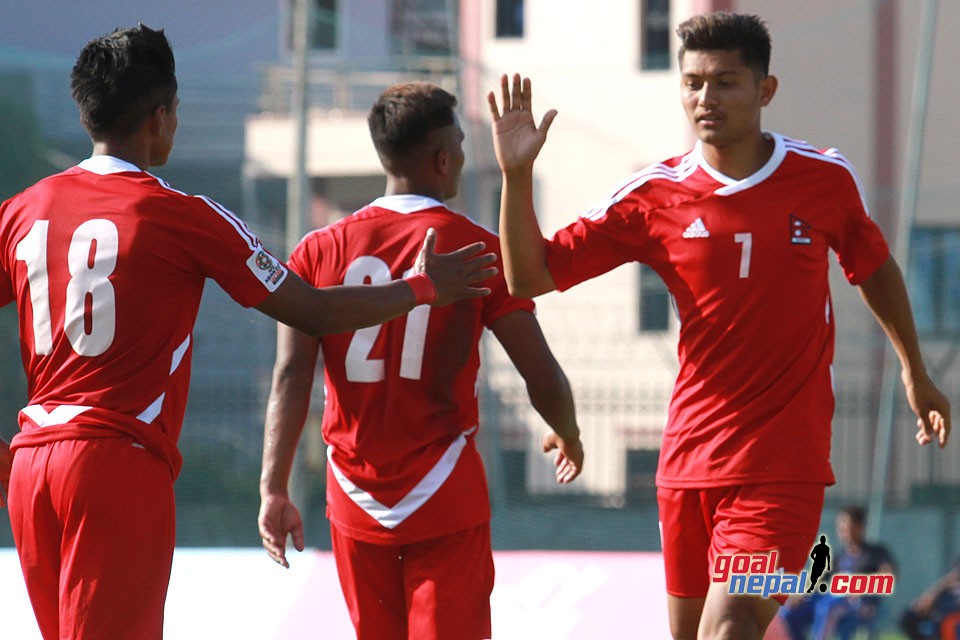