Everyone agrees that the grand final was a fitting end to the best World Cup in history in terms of competitiveness. Overall,the competition loaded with thrillers ,upsets and classic galore gave the fans a treat that will remain in their memories forever. Once again football proved that it is the most lucrative and loved sport with overwhelming appeal globally.The fascination with football keeps growing by the day.

Foreseeably, sports enthusiasts of all ages in billions around the world watched the competition in its entirety, Yet again football proved its unprecedented reach,connecting and engaging audiences worldwide.Furthermore, its status as the numero uno sport in the world remains intact and unchallenged. Without a doubt,the mega quadrennial tournament is a festival of football and celebrated with great enthusiasm,gaiety and pomp across the globe. Every four years the tournament creates a carnival-like environment and people celebrate in their own ways to support and become part of the larger-than-life spectacle. It’s fair to say that the tournament was well organized and managed on all fronts.From the inaugural to the final match,it went along with no major hiccups. Big names like Paul Pogba,N’golo Kante,Reece James,Diogo Jota,Pedro Neto, Katim Benzema and many more missed the tournament due to injury. A total of 64 games were played in eight stadiums of different sizes in terms of capacity built at the cost of $6.5 billion to $10 billion were used for the competition. Lusail, the crown jewel of new stadiums, the biggest with a capacity for 80,000 staged the inaugural and final matches.

That being said, this World Cup will go down as the most controversial in history. From the get-go,host country Qatar was mired in controversies. It is widely believed that bribery and corruption helped them win the rights of hosting the World Cup at the expense of the United States. In addition, they were charged and criticized for ill-treating migrant workers from Nepal, Bangladesh,Sri Lanka,India and Pakistan who were involved in the construction of large scale infrastructures for the World Cup. As per reports,they were exploited,abused,ignored and housed in uninhabitable living conditions.In other words,they were victims of modern-day-slavery.Several thousand workers died working on World Cup projects. Human Rights groups publicized plights and deaths of migrant workers for years but to no avail. FIFA, UNO, International Labor Organization and countries considered protectors of human rights shamelessly remained silent. On the eve of the World Cup, the migrant workers issue was brought to the fore, triggering outrage, protest and condemnation worldwide.

To me it was irrelevant because no steps were taken to put pressure in the true sense on Qatar to compensate victims. Bad umpiring decisions, use and nonuse of video assistant referee (VAR) were aplenty and led to debates. One of the best footballers of our lifetime Lionel Messi finally fulfilled his World Cup dream after a 36- year wait. He was rewarded with the Golden Ball, the best player award for his contribution to the success of the team, and rightly so. Argentina’s dogged determination to win the World Cup was on full display.Despite a shock defeat at the hands of Saudi Arabia in the opener,they bounced back and managed to weather the storm to the end. France did extremely well to reach the final and came agonizingly close to winning despite missing a handful of key players. French superstar Kylian Mbappe didn’t disappoint and lived up to expectations. He was in his element when it came to scoring goals. He scored a staggering 8 goals,including a hat trick in the final. He pipped Messi for the Golden Boot, the highest goal scorer award eventually. Argentina custodian Emiliano Martinez who played a pivotal role in helping his team win the World Cup rightly won the Golden Glove,the best goalkeeper award. Never before had the World Cup been tumultuous as the latest edition from a competitive standpoint.

The group stage was filled with unexpected and shocking results.A good number of pretenders of the tournament shocked contenders Argentina(lost to Saudi Arabia),France(lost to Tunisia),Brazil(lost to Cameroon ),Portugal(lost to South Korea),Germany(lost to Japan),Spain(lost to Japan) and Belgium(lost to Morocco). Traditional powerhouses of international football Germany, Belgium, Uruguay, Denmark and Mexico were a huge disappointment as they failed to advance to the round of 16.

Of the five Asian teams, only Japan and South Korea made it to the knockout phase. The Japanese played superbly, beating Germany and Spain in the group stage to finish atop the table. Their impressive run ended with a loss to Croatia in the penalty shootout. Unlike their Asian arch-rivals,South Korea was overwhelmed by Brazil and caved in with little resistance. With the exception of Qatar which conceded all its three matches, the Asian teams performed well, by and large.Iran was in the winning column against Wales as well. Let me remind you that Australia did reach the round of 16 but despite its status of a separate continent plays in the Asian Federation Confederation. It is not an understatement to say that the Asian teams in action in the World Cup have narrowed the gap on South American and European teams. Morocco’s Cinderella story was by far one of the biggest headlines of the tournament. They played incredible football throughout, winning both hearts and minds of sports enthusiasts around the world. They upset favorite Portugal in the round of sixteen before bowing out to France. in the semi final.They became Africa’s first participant to reach the last four in the World Cup history.

With Morocco’s unprecedented success, Africa benefited immensely and will have one additional slot for the next World Cup. In fact, countries from the African continent have made great strides in international football and will become a force to reckon with in the not too distant future. While Messi basked in glory,another legend Cristiano Ronaldo drowned in sorrow,following Portugal’s exit from the competition. Already in the twilight of his career,it is highly unlikely that one of the world’s greatest players Ronaldo will play in the next World Cup.

Apart from Ronaldo and Messi, we might not see stalwarts like Luiz Suraz, Robert Lewandowski,Luka Modric, Edinson Cavani,Thomas Muller,Manuel Neur, Angel Di Maria and Benzema all in their mid-30s in the next World Cup.

The championship game between Argentina and France will go down in history books as the greatest ever. It will be talked about and remembered for a very long time. 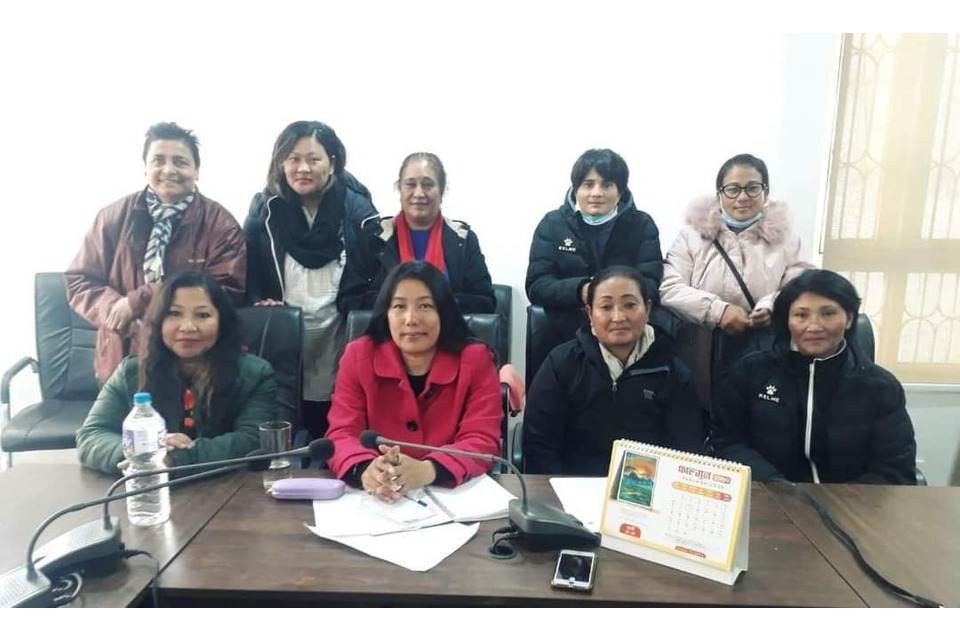 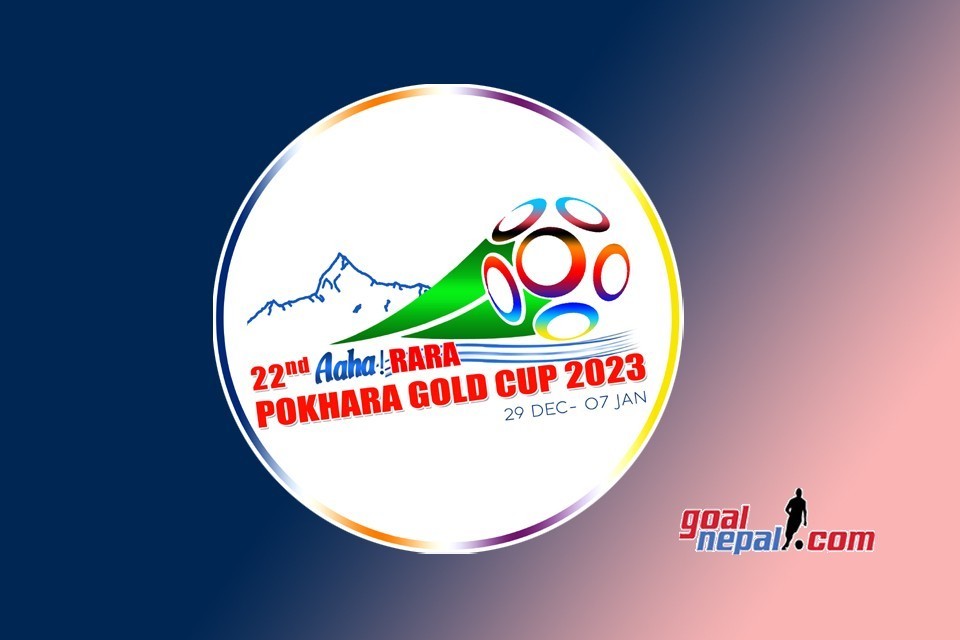