News Defending Champions France Off To A Winning Start Kathmandu (GoalNepal) - Defending world champions France have got off to a winning start in the ongoing FIFA World Cup 2022. At the Al Janoub stadium in Qatar, France came back from a goal behind to defeat Australia 4-1 to get all three points.

It was the Socceroos who got off to a flyer. Craig Goodwin put the Aussies ahead in the ninth minute of the match with a brilliant finish. But France fought back. Adrien Rabiot equalized for Les Bleus in the 27th minute, finishing off a substitute Theo Hernandez's cross with a header.

Just five minutes later, Rabiot turned into the provider for Olivier Giroud to take France in front. It was France who would go on to dominate the second half and add another two.

Paris Saint-German forward Kylian Mbappe scored the third for France through a header off an Ousmane Dembele cross in the 68th minute. Giroud added another just five minutes later off a header again. Kylian Mbappe assisted Giroud for his second of the night.

With a brace today, Giroud has joined Thierry Henry at the top of the goalscoring charts for France level on 51 goals each.

With the win, France are at the top of Group D. Denmark and Tunisia have a point each after their goalless draw earlier today. Australia are at the bottom with zero points. 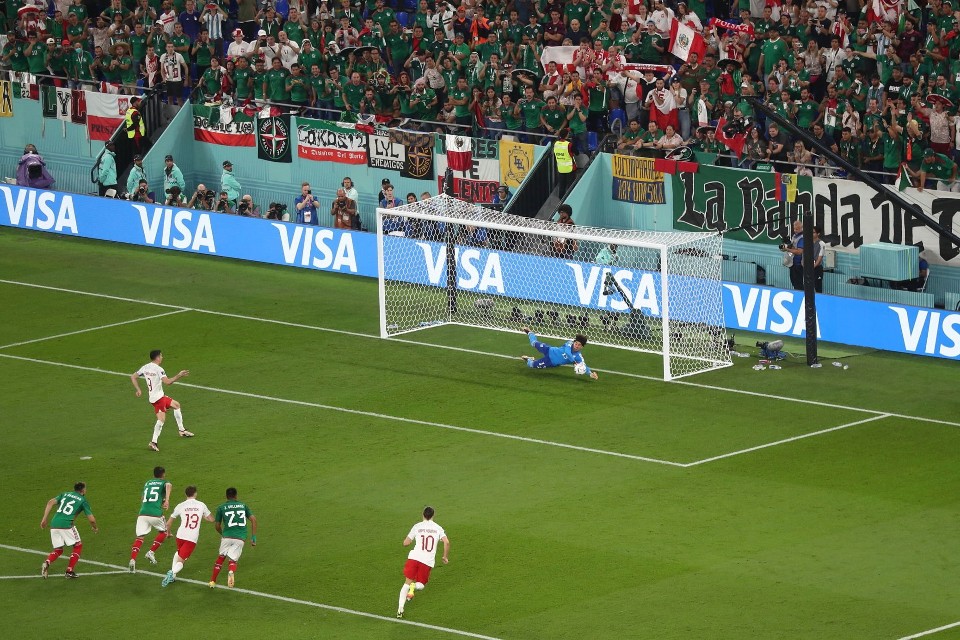