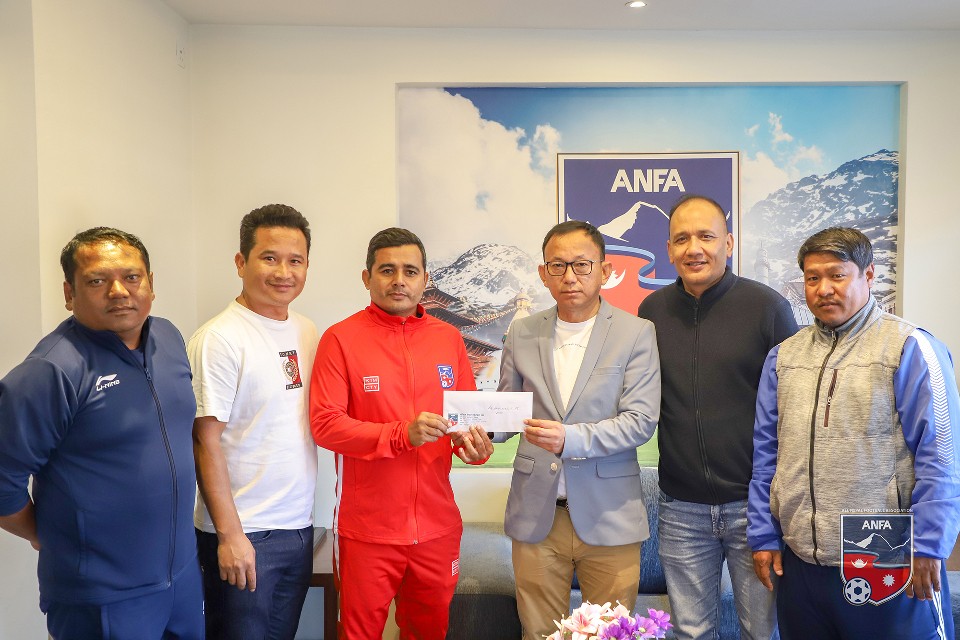 Kathmandu (GoalNepal) - All Nepal Football Federation have fixed the dates for the awaited Nepal vs Pakistan friendly. The sides will face each other on Karthik 30 (November 16) at the Dasharath Stadium in Kathmandu.

Despite the proposal of two friendlies by the Pakistan Football Federation, ANFA concluded the feasibility of hosting only one friendly, citing the approaching nationwide elections on Mangsir 4. Previous Head Coach For Friendly Against Pakistan To Be Decided Tomorrow, Says ANFA
Next Prabesh Katuwal Calls Up 30 Players For Pakistan Friendly