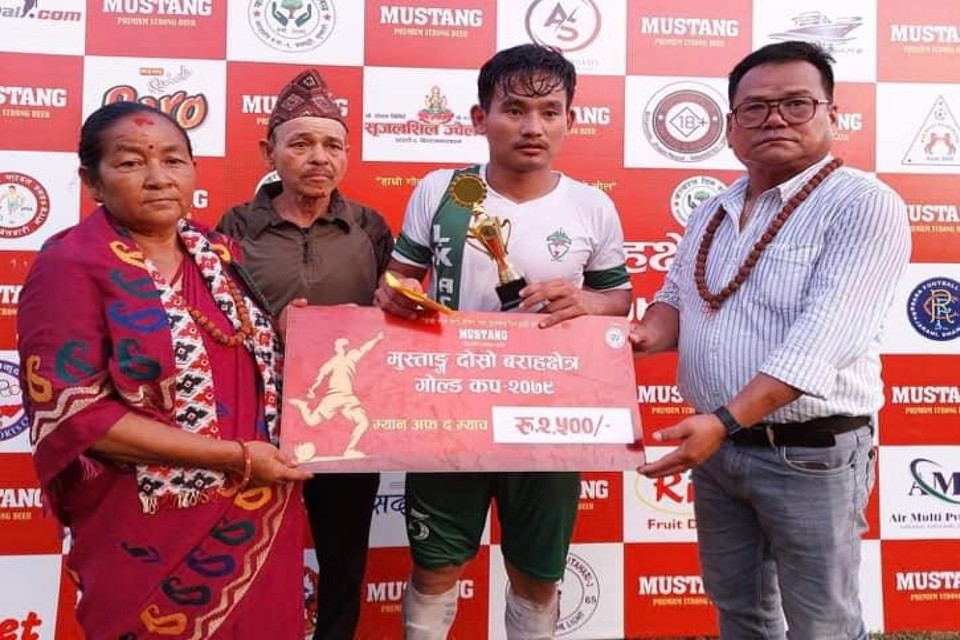 Sunsadi - Baklauri FC, Ramdhuni, Sunsari have made it into the final of the Mustang second Barahchhetra Gold Cup Knockout Football Tournament.

In the second semifinal held at Sri Mahendra Ma vi's ground in Chakraghatti, Baklauri defeated Little Kickers Academy, Damak, Jhapa 4-3 on penalties to make it into the final. The regulation time ended goalless and the match was sent to penalties.

Sanjit Rai of Little Kickers was declared the player of the match. He received Rs. 2,500 cash and a trophy as an award.

Baklauri will face Shantinagar FC in the final on Tuesday. 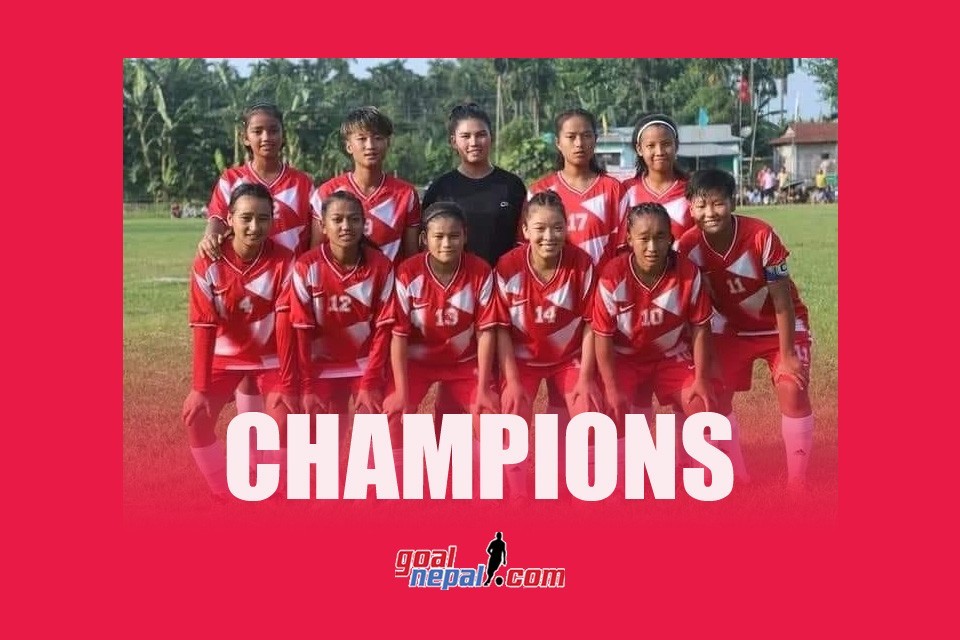