All Nepal Football Association (ANFA) has bid the Nepal national U-17 team farewell before the team heads to Vietnam for the AFC U-17 Asian Cup qualifiers. ANFA Senior Vice President Bir Bahadur Khadka and Ex-Co Member Rupesh Adhikari bid farewell to the team on Saturday at ANFA Complex.

The team will fly to Vietnam on Sunday, according to ANFA.

Nepal is in Group 'F' in the tournament which starts from October 5 alongside Vietnam, Chinese Taipei and Thailand.

Nepal will start the tournament by playing against Thailand on October 5, followed by Vietnam on October 7 and Chinese Taipei on October 9. 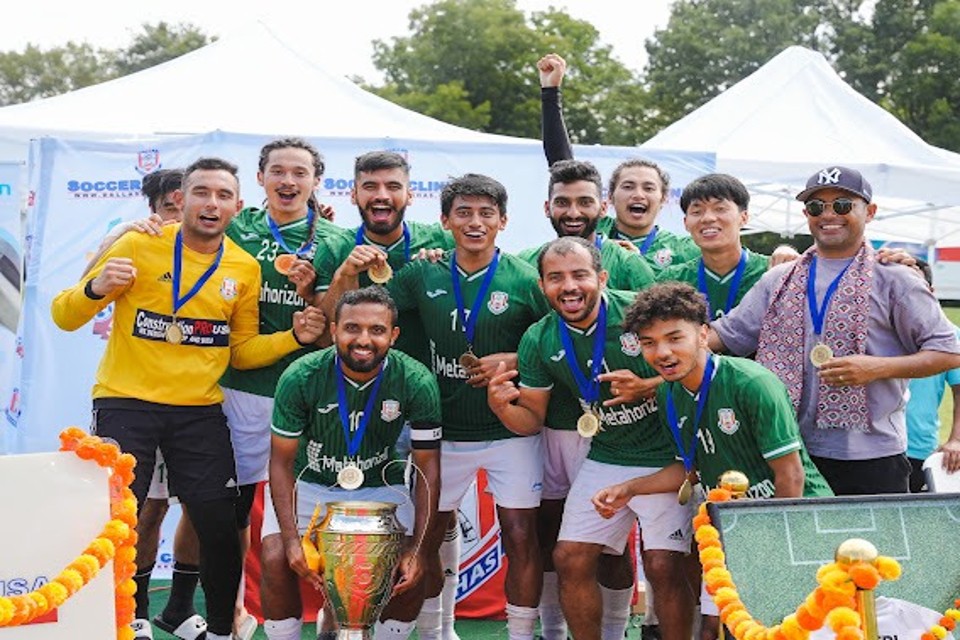