The tournament schedule, which will be organized on the occasion of the upcoming Bada Dashain, with the main slogan of 'National Development Campaign through Sports', has also been announced.

On the first day of the nine-a-side tournament, Damak FC will face Brothers FC, while Sukedangi FC and Dangibari FC will face each other in the next match on the same day.

Manoj Rai of the organizing club informed that the winners of the competition to be held at the Community Forest Association's playground will receive Rs. 50,000 cash along with the title, while the runners-up will receive Rs. 30,000. 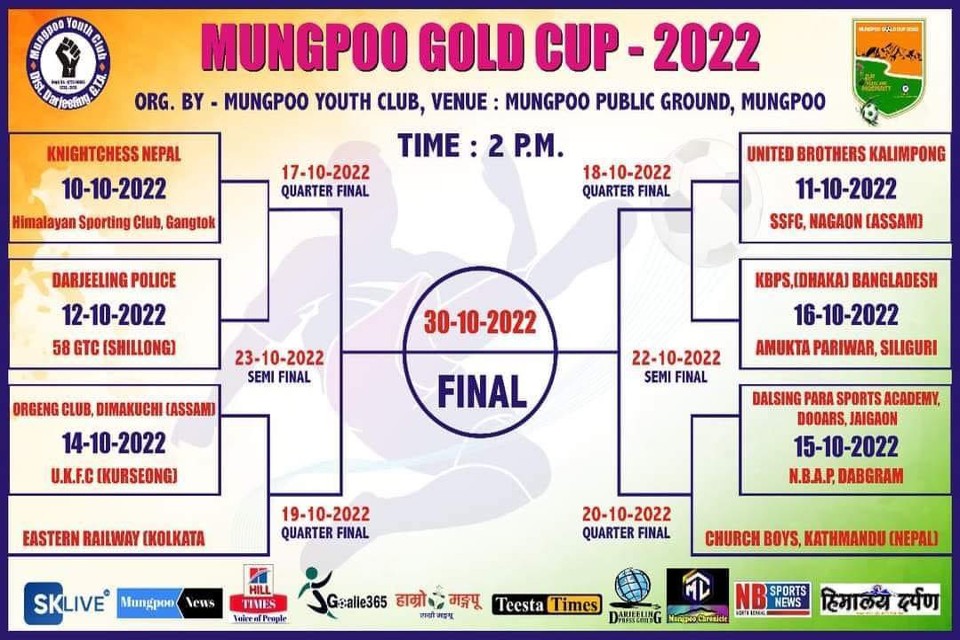 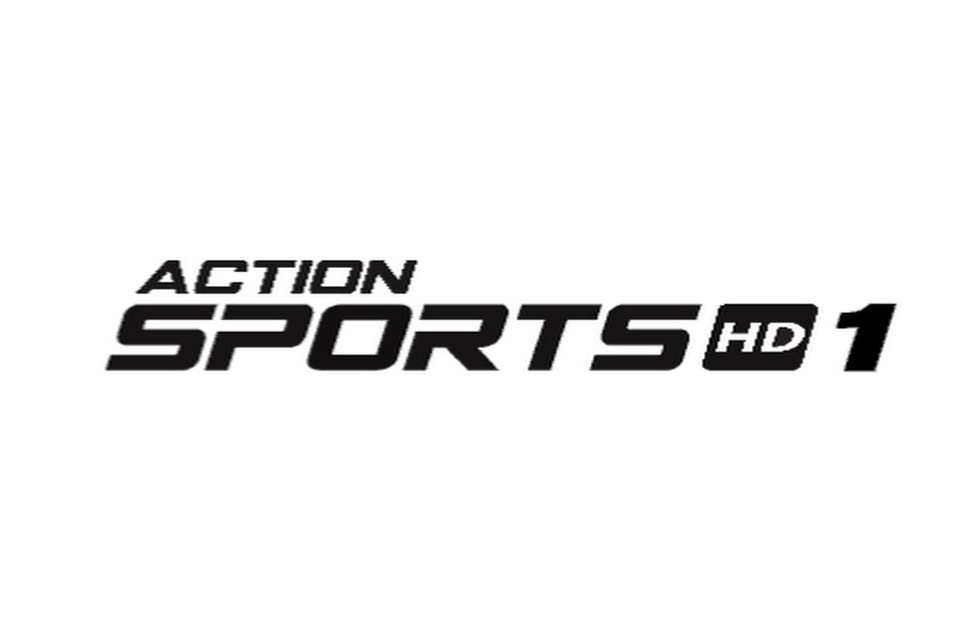 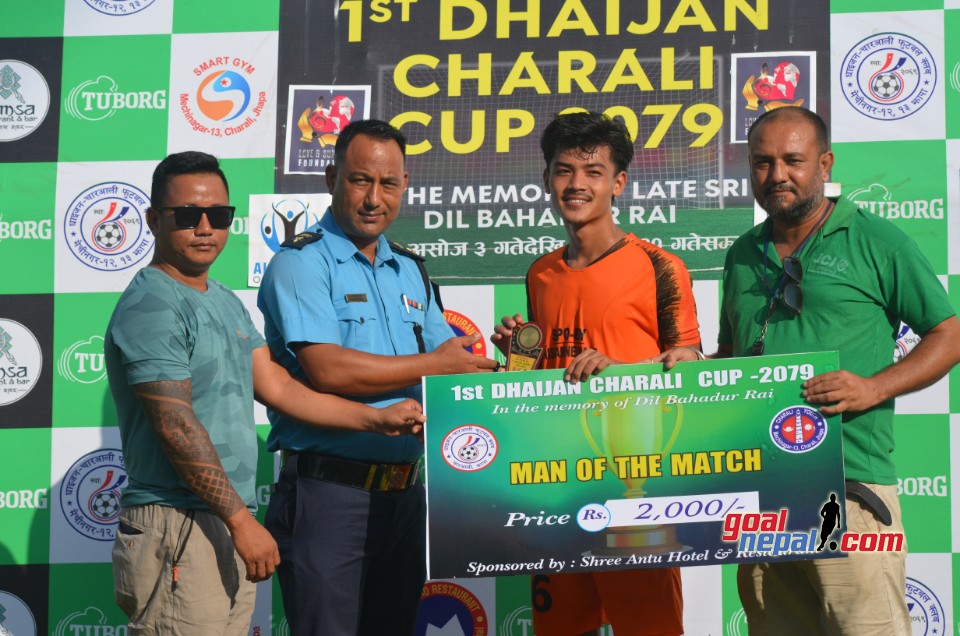