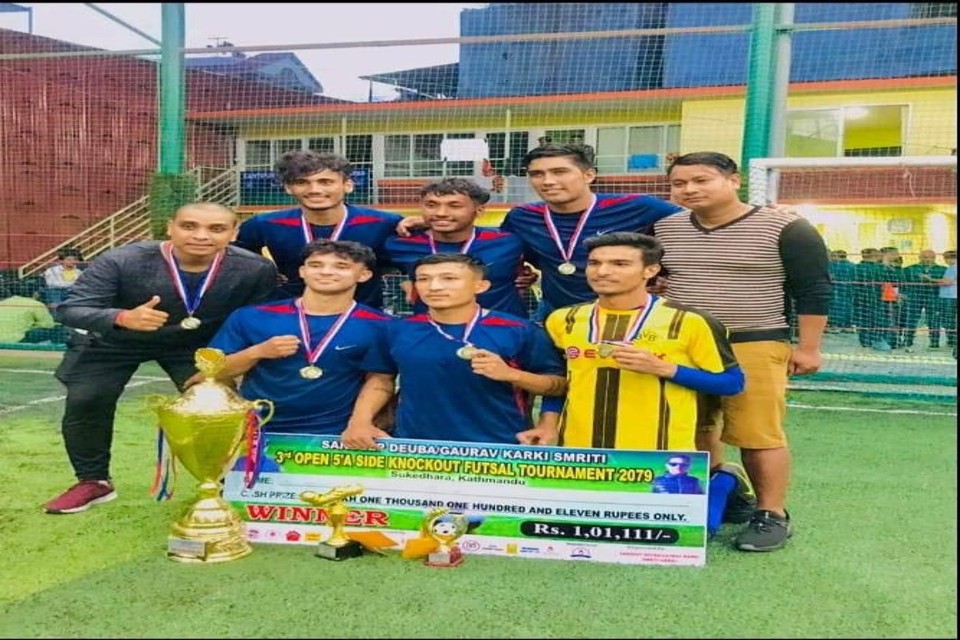 SGSS have won the title of the third open five-a-side futsal tournament in Sukedhara, Kathmandu.

SGSS defeated Lamjung FC 4-0 in the final to win the title.

The tournament was organized in the memory of Sandeep Deuba/Gaurav Karki. 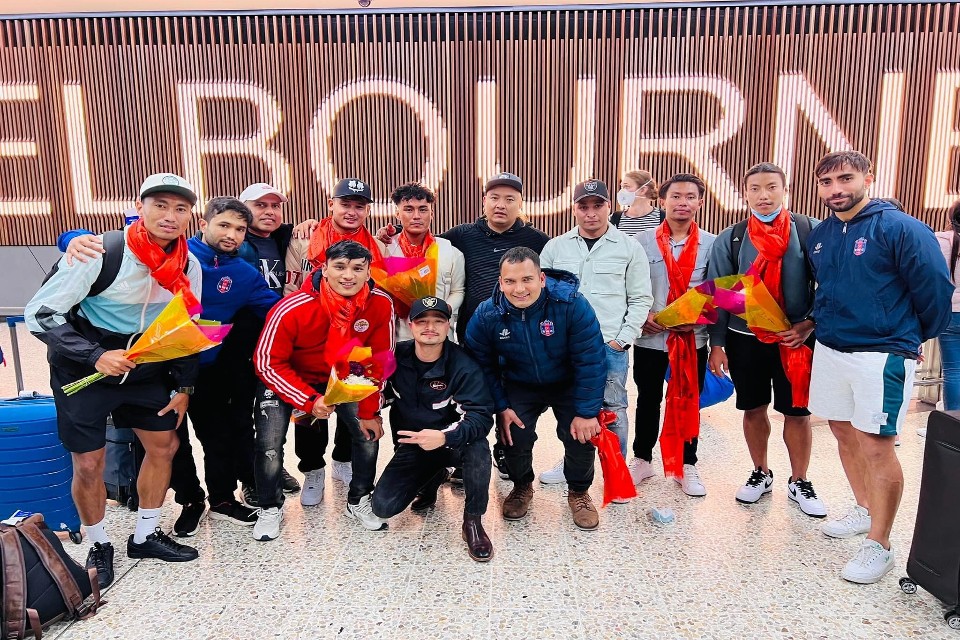 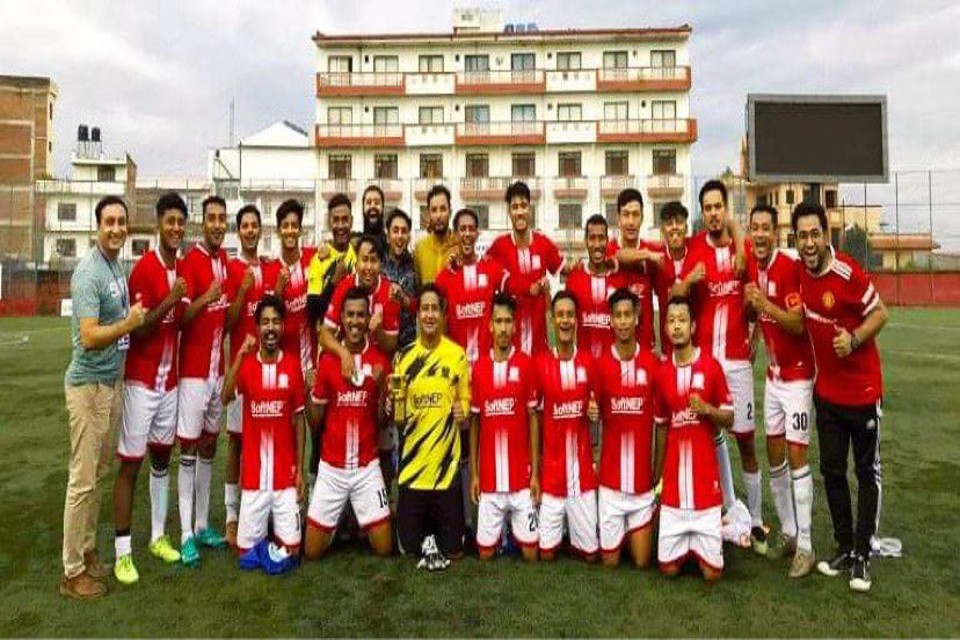