The only goal scored by Sanam Dhimal in the 54th minute for Talatalaiya was decisive for the team to win the title. Dhimal, the decisive scorer, was chosen as the man of the match. He received a medal and Rs. 1,100 cash as an award.

Talatalaya, who became the winners, received Rs/ 50,000 cash along with the title, while the runners-up, Nawa Youth, had to settle for Rs. 30,000. Pramijaya Gachchdar of the host club was selected as the tournament's best player. He received Rs. 2,500 cash as a prize.

Similarly, Ajay Dharmi was declared the emerging player of the tournament. All those who excelled in the individual category received Rs. 1,500 and medals. The winning players were awarded by the chief guest of the program, former state minister Lal Babu Pandit and other guests. 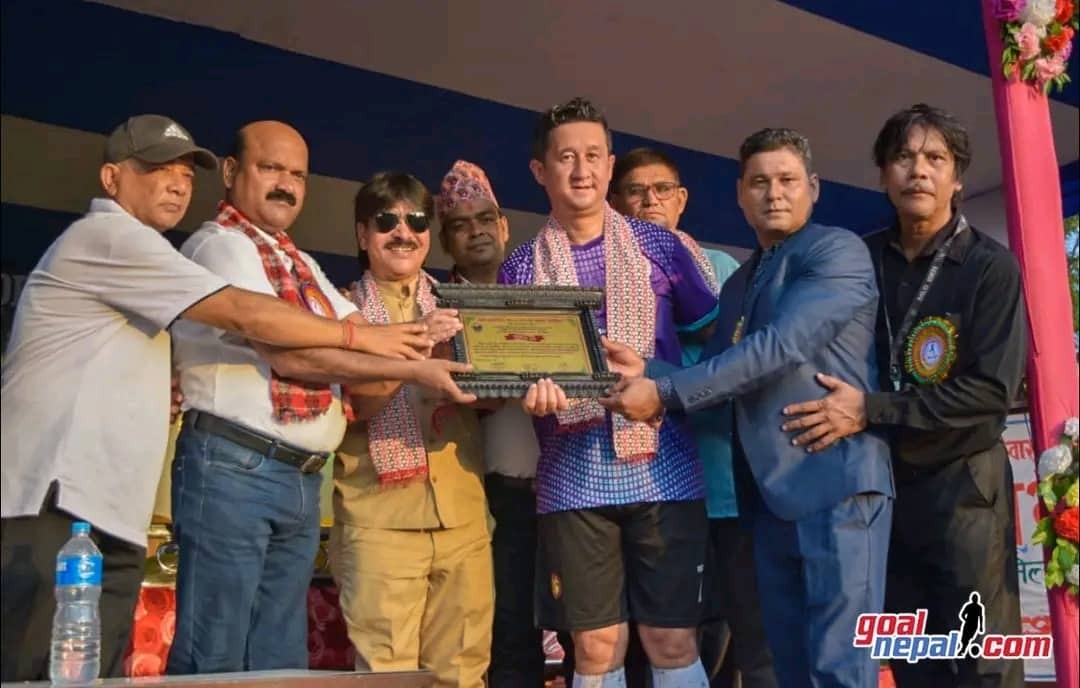