News "The Final Will Be Competitive", Bangladesh Head Coach Choton Bangladesh and Nepal will face each other in Monday's SAFF Women’s Championship final. This will be Bangladesh’s second final in tournament history while Nepal will be playing their fifth final. Both teams are yet to win the title. A new champion will be crowned tomorrow.

Choton also added that the final will be equally contested. “Looking back at our performances so far, we have played well”, Choton said. “The final will be competitive a Nepal are a strong team as well.”

Choton, who has managed the age-level sides as well the women’s national team of Bangladesh, is known as the pioneer of women’s football in Bangladesh. He has won five trophies with age-level teams but is yet to win a title with the senior side. He will have an opportunity to tick a senior trophy off his list as his side takes on Nepal tomorrow.

He looks wary of home support but is confident in his team’s quality.  "Playing against the host team is always difficult, but we are confident for the final”, said Choton.

Bangladesh don’t have history on their side, though. In three meetings in the SAFF Championship history, Nepal have managed to defeat Bangladesh on all three occasions. But the Bangladesh side look really improved this time. Their performance against India is a testament to this fact. They will look to get their hands on the trophy for the first time. 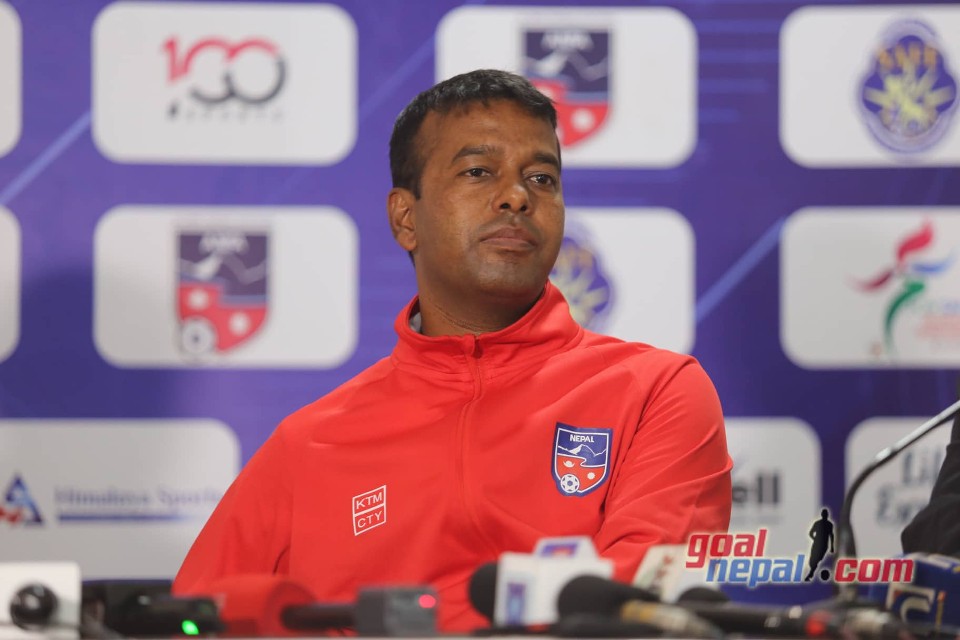 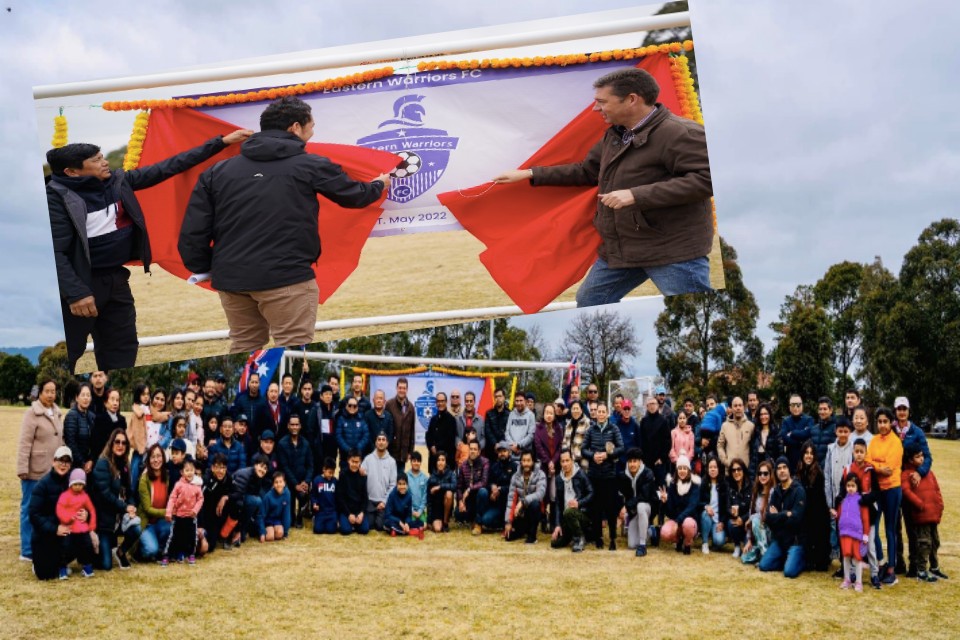