The All India Football Federation has elected Kalyan Chaubey to be its new president, marking the first time in its 85-year history that a former player will hold the position. Bhaichung Bhutia, one of the greatest football superstars in Indian history, was defeated by Chaubey by a margin of 33-1 on Friday.

Chaubey is a 1996 alumnus of the legendary Tata Football Academy golden  batch. Even though he occasionally participated in the squad, he never played for the India senior team. But he participated in age-group international competitions for India.

Bhutia and Chaubey were once teammates at East Bengal.

The incumbent Congress MLA and president of the Karnataka Football Association, N A Haris, defeated Rajasthan FA's Manvendra Singh to win the election for the position of vice president. For the position of treasurer, Kipa Ajay of Arunachal Pradesh defeated Gopalakrishna Kosaraju of Andhra Pradesh.

AIFF was very recently suspended by FIFA due to undue third-party influence. FIFA, lifted the suspension after a few days after FIFA received confirmation that the mandate of the committee of administrators that was set up to assume the powers of the AIFF Executive Committee had been terminated and that the AIFF administration had regained full control of the AIFF’s daily affairs. 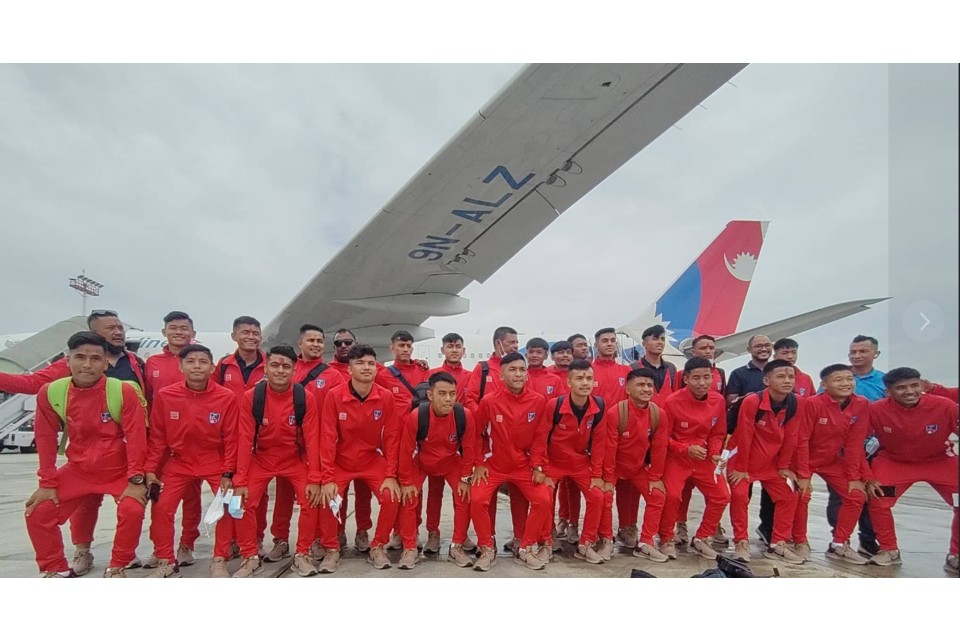