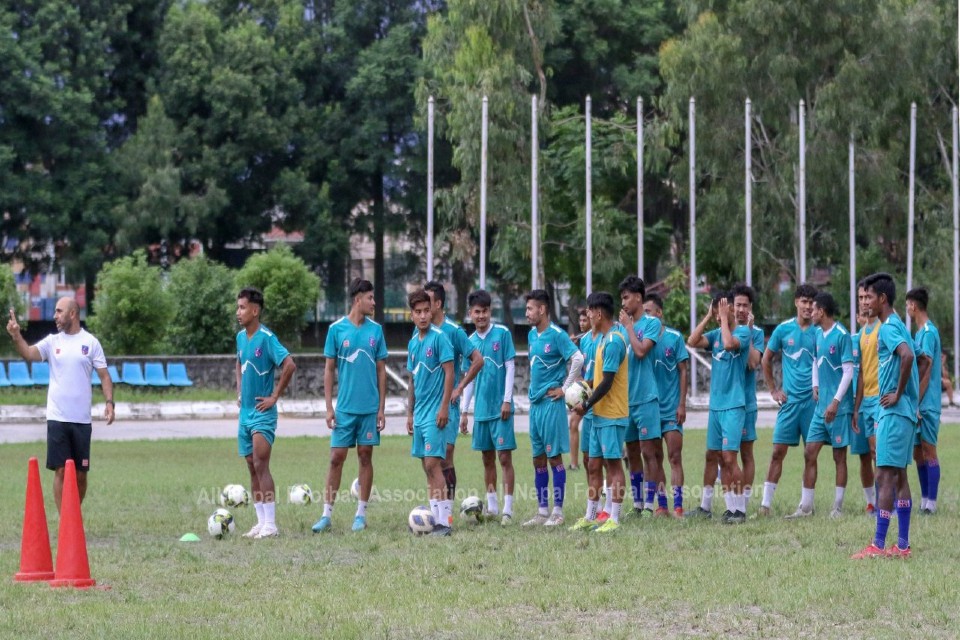 Humagain axed 10 players from the 40 called up for the national team including regulars Gautam Shrestha & Pujan Uparkoti.

Nepal is playing an international friendly match against Bangladesh on September 27. 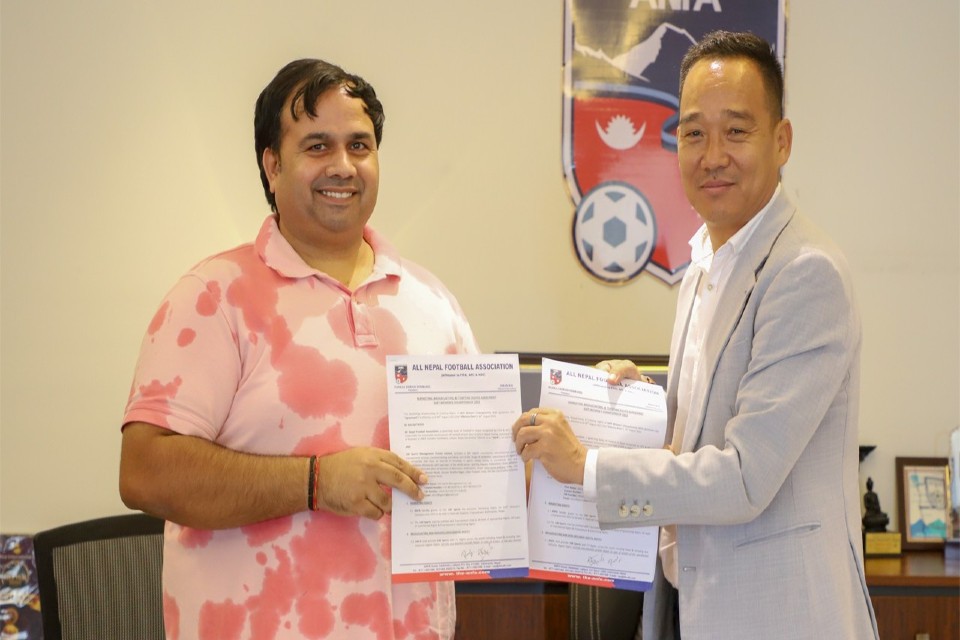