Urjan Shrestha has been appointed as the head coach of U-17 national team, the ANFA said.

Three Star club coach, Shrestha will be in charge of the team in the SAFF U-17 Championship in September and the 2023 AFC U-17 Asian Cup qualifiers to be played in October in Vietnam. 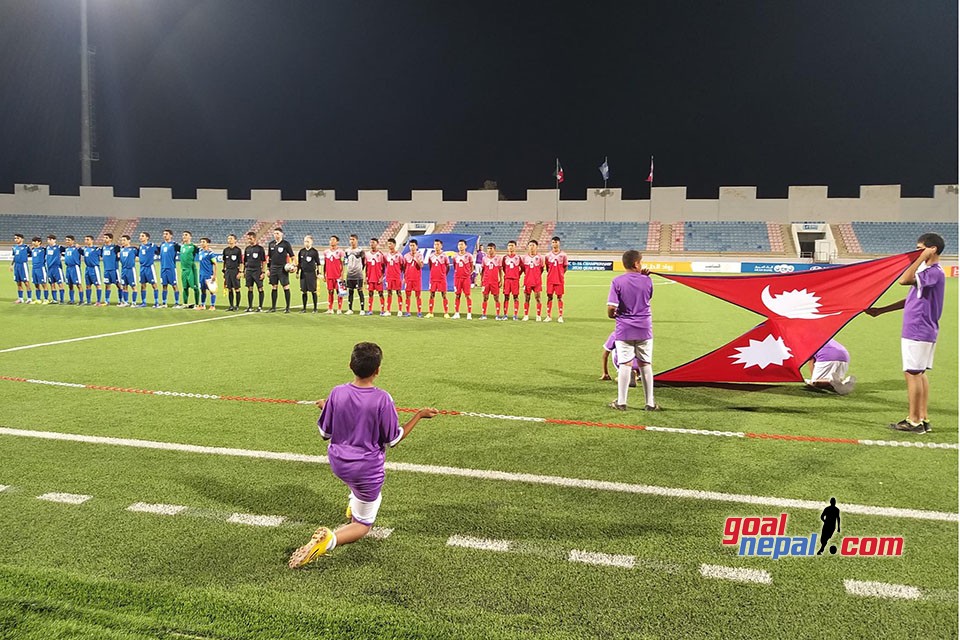