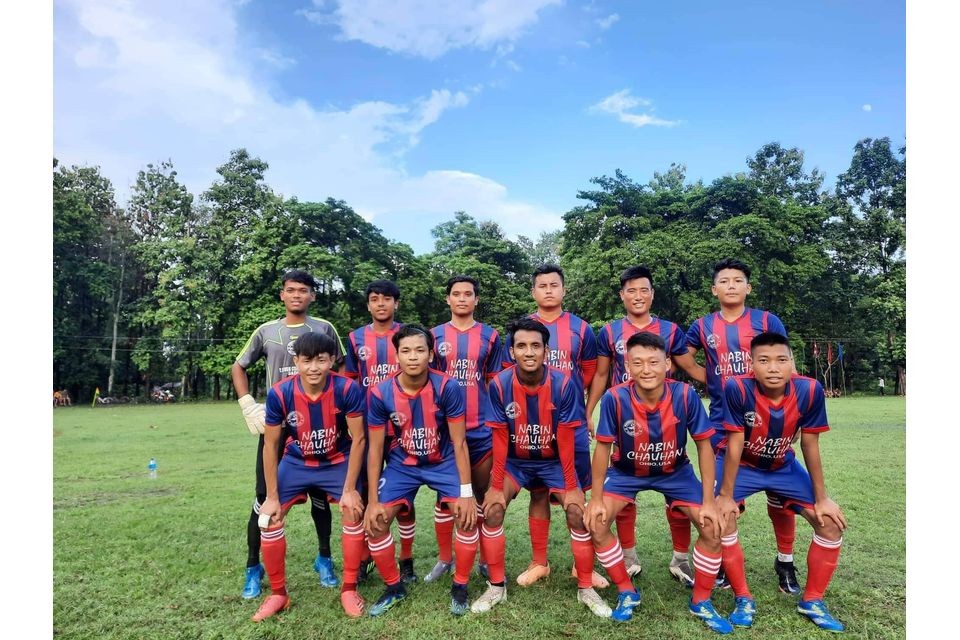 Bibek Rai scored for Shantinagar in the first half to give them an early lead. Skipper Susan Tamang converted a free kick in the second half to double the lead for the hosts. Birendra Limbu rounded off the win with a goal towards the end of the match.

Bibek Rai was named the player of the match in the final.

The winners of the competition, Shantinagar, received 30,000 rupees, including the title and the runners-up received 20,000 rupees. Similarly, prizes were arranged for individual categories, said the organizers. 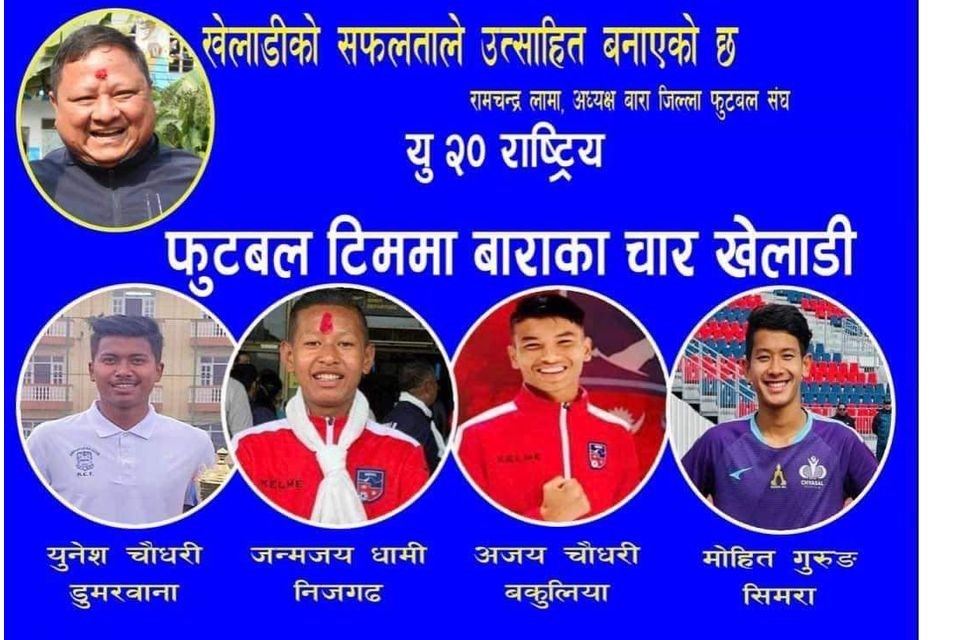