The next working committee meeting of the All Nepal Football Association (ANFA) is scheduled to be held on July 18. The agendas regarding the new agreement with Nepal Super League organizers as well as the upcoming SAFF Women's Championship will be discussed in the meeting.

Disgruntled A Division clubs and ANFA officials had decided to end the current agreement between ANFA and Nepal Sports and Events Management Pvt Ltd. Hence, the future of NSL will also be discussed in the meeting.

Along with NSL, various topics surrounding the upcoming SAFF Women's Championship will also be discussed in the upcoming meeting. The venue for the tournament is yet to be decided and it is expected to be finalized in the meeting.

The women's national team is already in closed camp prepping for the Asian Games and the SAFF Championship. 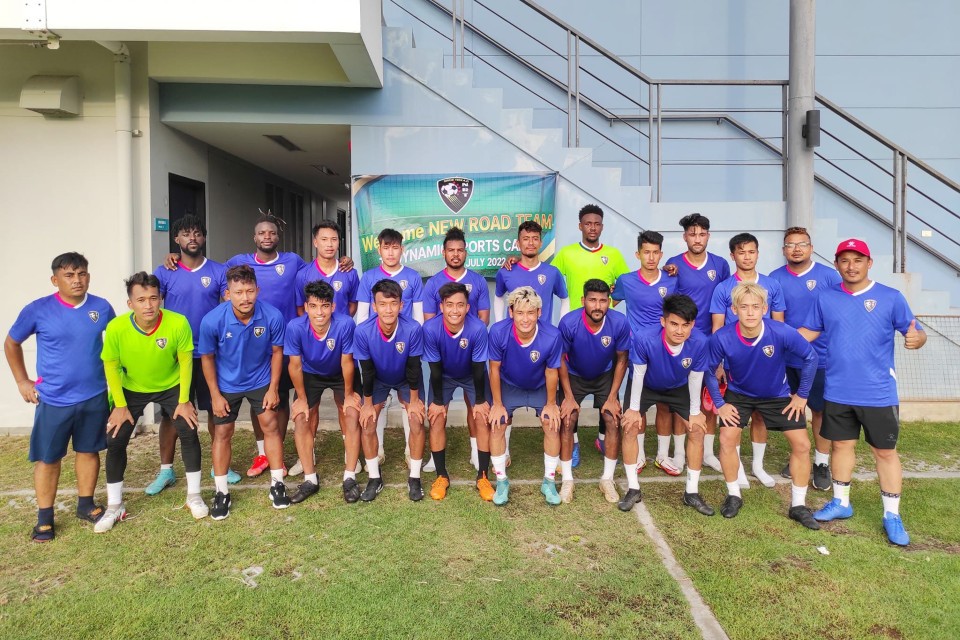 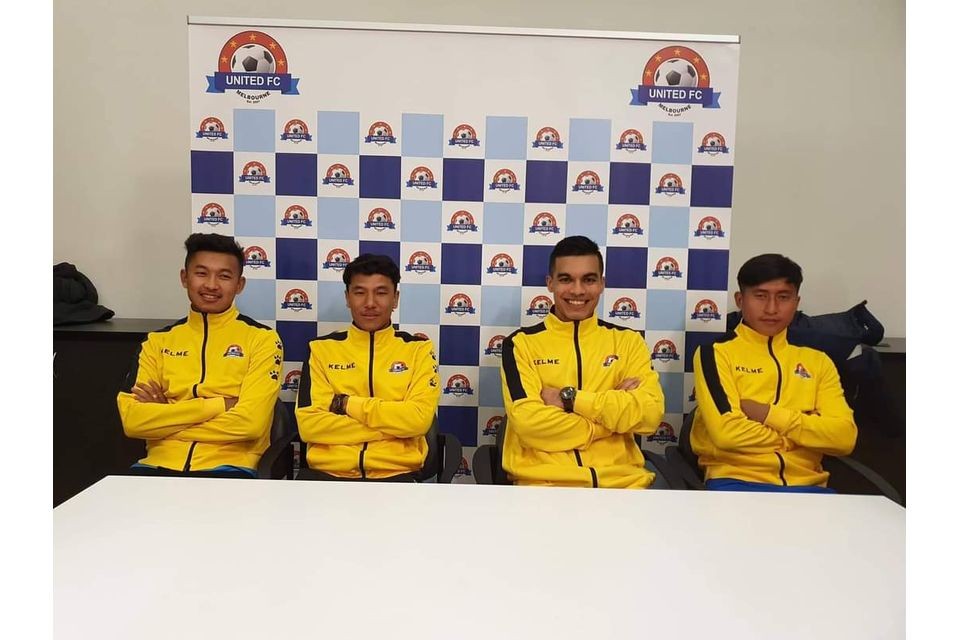