In the final of the sixth Nepal Ice International Invitational Hemja Gold Cup held in Pokhara, Cameroonian Club Avenir FC and Hemja United are facing each other today. Organized by Hemja United, the match will be held at Gaurishankar Stadium in Hemja, Pokhara.

Speaking at the press conference before the final on Friday, Hemja United coach Suvarna Jung Karki said that they wanted to play the final with Avenir Club. He said that Avenir being a foreign team with physical gameplay, they will also gain experience playing against them.

Avenir's coach Aashik Thapa Magar responded that the final game would be a game of equals. "Hemja are a good team but we'll stick to our strength", he said.

The tournament consisted of eight teams in the beginning and it's down to just two now. 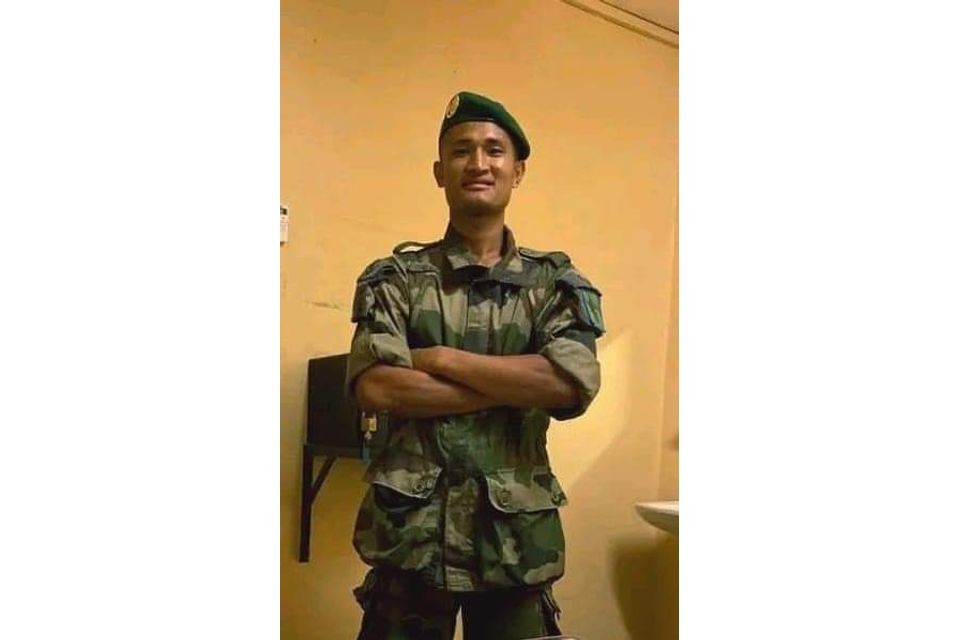