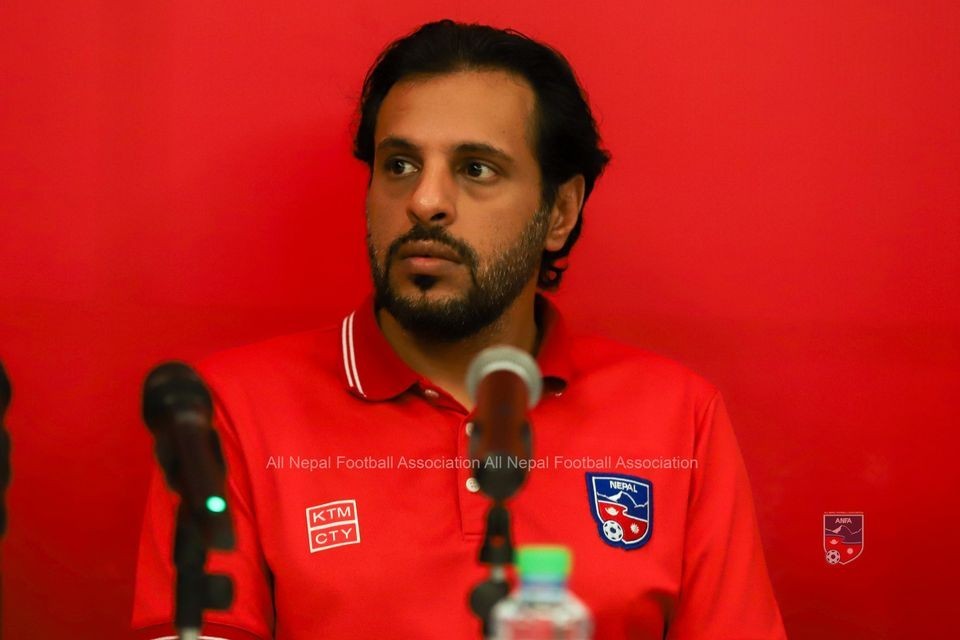 Nepal national team coach Abdullah Almutairi posted an Instagram story on his account that seemed to be a goodbye note. Amid rumors going around about his sacking after Pankaj Nemwang has been elected president, he posted the story and deleted it just minutes later.

He wrote: Wish all the best for Nepali football in the future. Thank you Nepali fans for the best experience. Always Nepal will be in my heart but every story has an end. Thank you for love and support.

Almutairi once admitted that he and the former president Karma Tsering Sherpa had a good relationship. But after Karma was defeated in the ANFA elections by Nemwang, the Kuwaiti coach posted the story.

Almutairi was on leave after Nepal participated in the final round of the AFC Asian Cup Qualifiers. 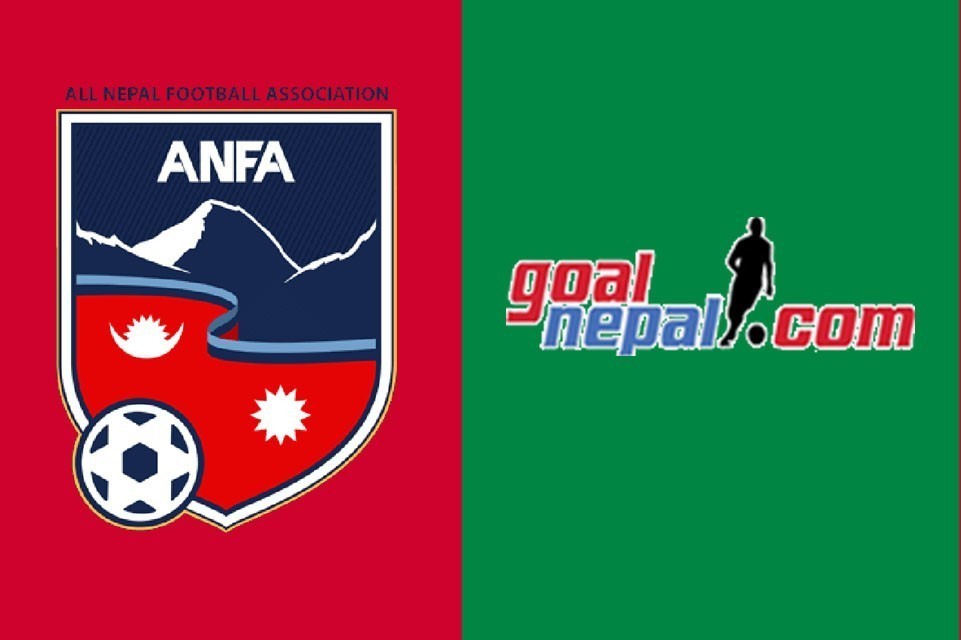