Nepal have announced the starting eleven for the final group match of the AFC Asian Cup qualifiers final round against Indonesia later today. The match is going to kick off at 1:00 AM tonight.

Coach Almutairi has made seven changes to the lineup from the match against Kuwait.

Nir Kumar Rai and Shiva Gurung are going to make their debuts for the national team today. Previous Malaysia Qualify For The Asian Cup On Merit After A 43-Year Hiatus
Next Indonesia vs Nepal: HERE'S HOW YOU CAN WATCH LIVE! 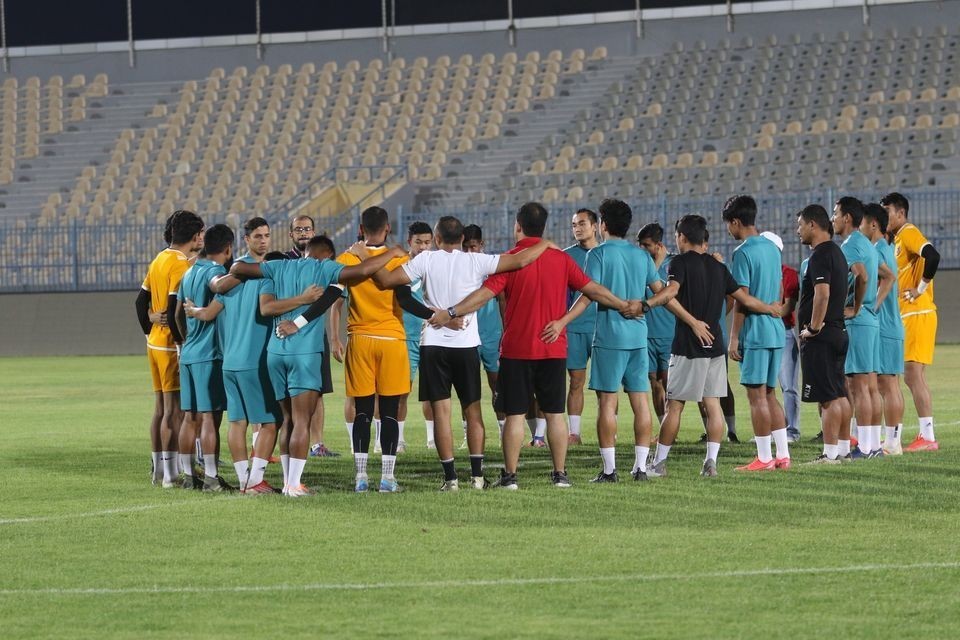