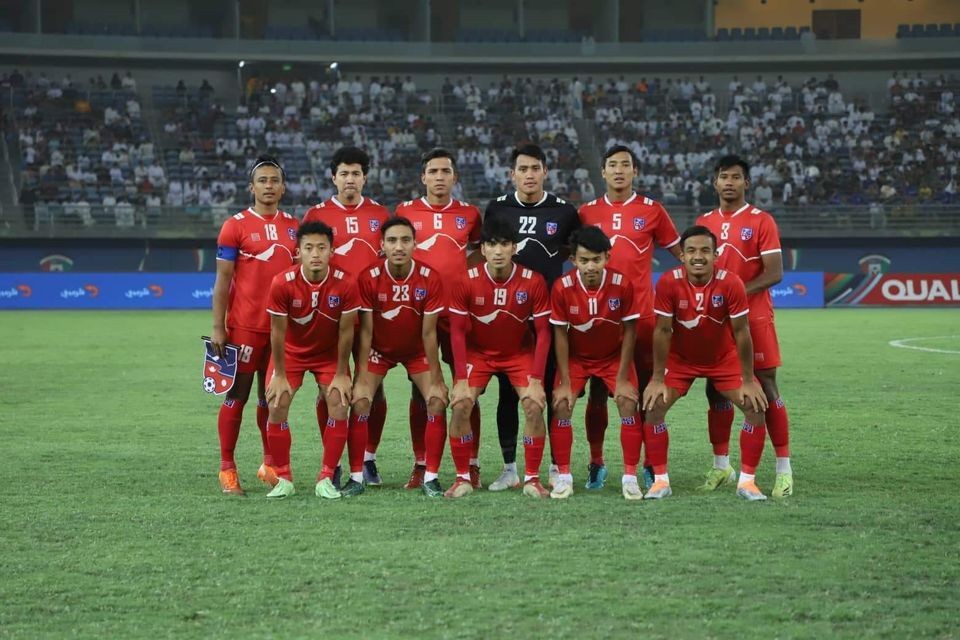 Nepal will take on Indonesia tonight in the final group match of the AFC Asian Cup Qualifiers final round. The sides will take the field on June 15, 1:00 AM NST at the Jaber al-Ahmad International Stadium in Kuwait City, Kuwait.

Nepal lost the first match 2-0 to Jordan despite a resilient performance at the back. And after what looked to be a better attacking display on the attacking front, Nepal went down 4-1 to Kuwait.

Nepal are at the bottom of Group A with zero points so far. Jordan are at the top with six points and Kuwait and Indonesia are on three points each. As the group winners and best five runners-up among six will qualify for the Asian Cup, all three teams will be looking to maximize their points after the end of the third group matches. Hence, Indonesia will need to win to keep their hopes of qualifying for the Asian Cup alive.

Nepal’s recent series of matches were unofficial friendlies in Doha where Nepal played a 2-2 draw against Timor-Leste, a 1-1 draw against Sri Lanka and a 2-0 loss over Oman before the 2-0 loss to Jordan, and 4-1 loss to Kuwait.

Indonesia defeated Kuwait 2-1 in the first group match of the qualifiers which came as a shock to many. The South-East Asian nation then lost 1-0 to Kuwait in the second match. Before the qualifiers, Indonesia played a 0-0 draw against Bangladesh in a friendly.

The Kuwait TV app will broadcast the match live. The match can also be watched live on the ‘KTV Sport’ channel on Kuwait TV's website.