News Sunsari: Pathari Into The Quarterfinals Of Bhaluwa Gold Cup Pathari Sporting Club have emerged victorious in today's match at the Bhaluwa Gold Cup going on in Sunsari.

Pathari defeated Samyukta Youth Club 4-1, to advance to the quarterfinals. Bijay Bhujel scored all four goals for Pathari while Bibesh Gurung scored one in the losing cause.

Bijay who scored four goals was also named the player of the match and received Rs. 5000 and a medal.

GoalNepal is broadcasting the tournament live. 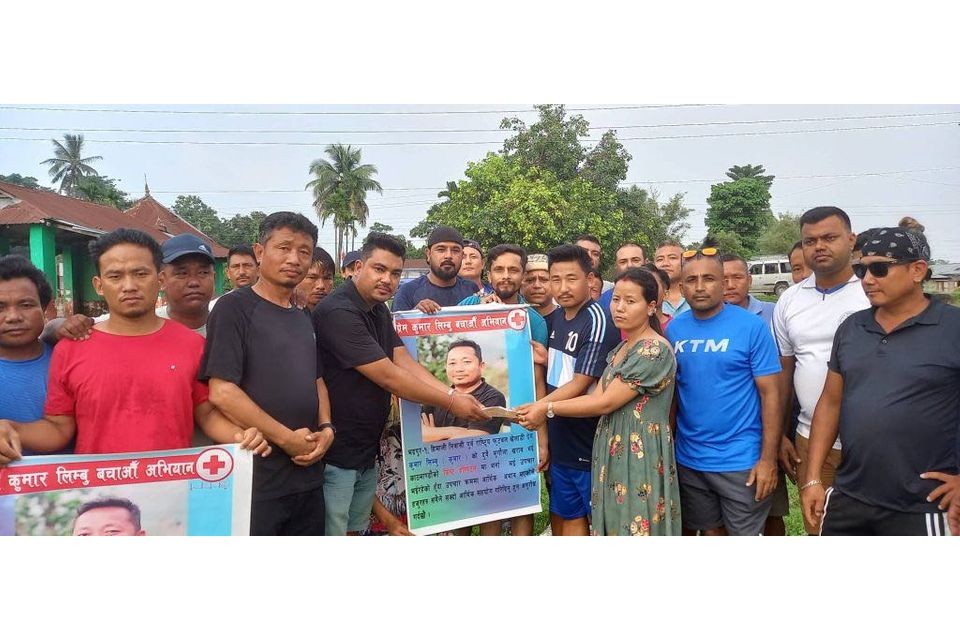