Qatar FA, who is hosting camps for seven countries, confirmed the matches through its social media on Wednesday.

Nepal has been grouped with Jordan, Kuwait & Indonesia in group A qualifiers. 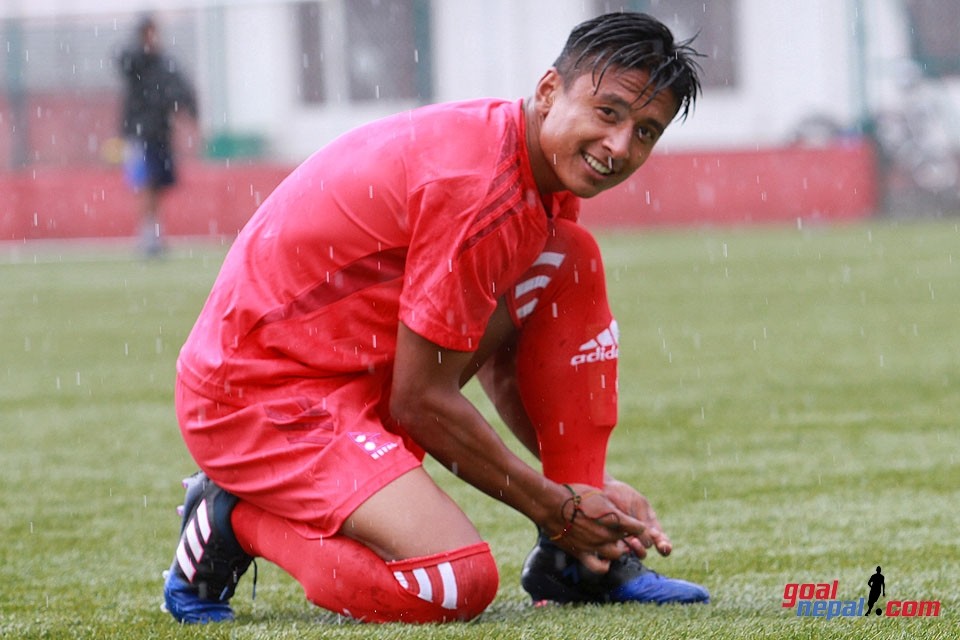