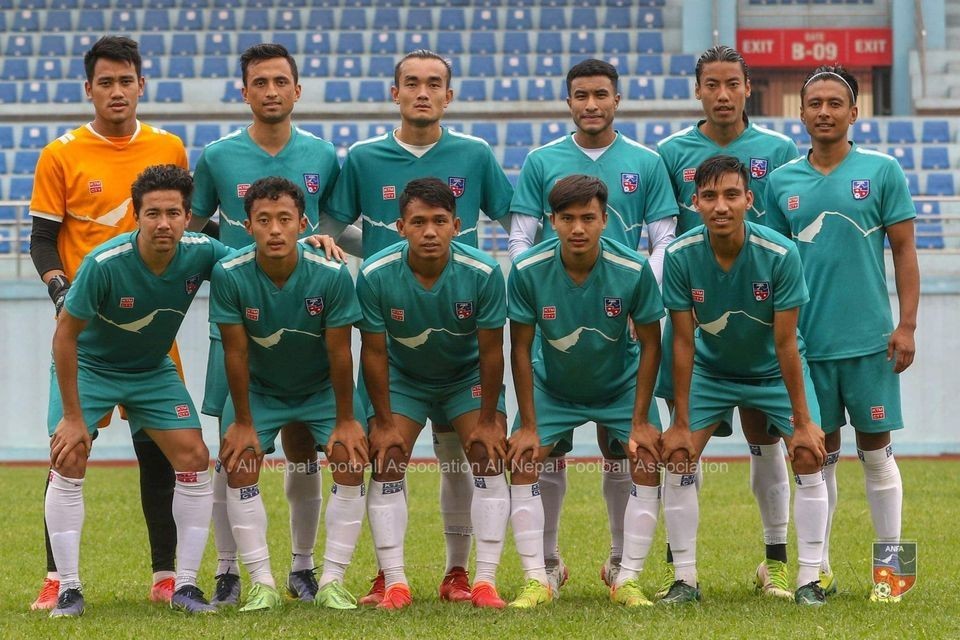 Nepal is going to Kuwait City to take part in the qualifiers.

Nepal have been grouped with Jordan, Kuwait and Indonesia in the Group A of the AFC Asian Cup 2023 Qualifiers.

Nepal will play its first game against Jordan on June 8 followed by against Kuwait on June 11. The final game against Indonesia will be played on June 14.

Ten senior players - who revolted against the coach - have been sidelined from the squad. 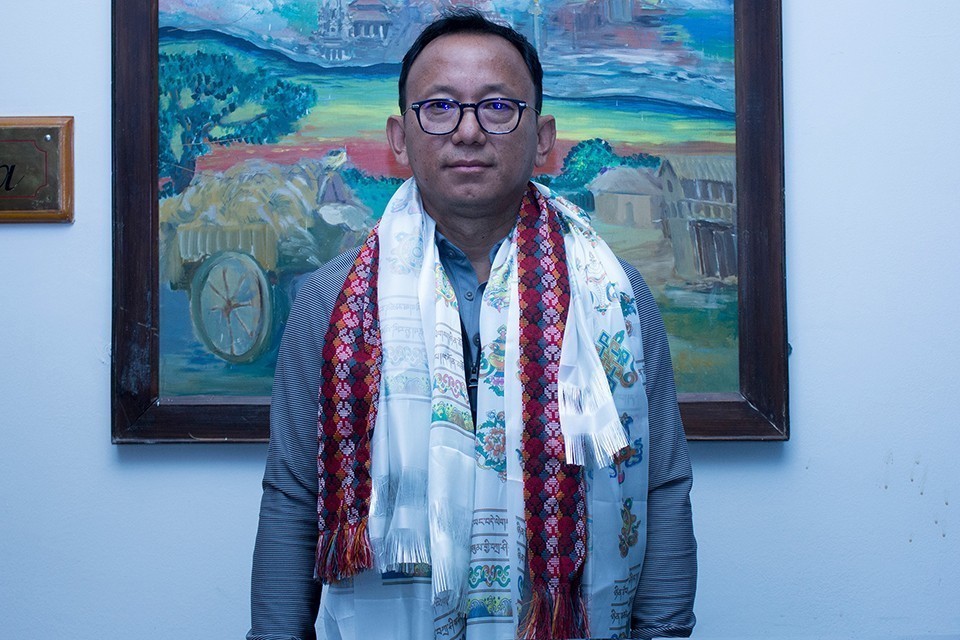