The investigation committee formed to investigate the dispute between the head coach Abdullah Almutairi and the players who left the closed camp has submitted a report to ANFA.

A three-member committee formed under the coordination of former Nepal Army chief and former player Victor Rana submitted its report to the All Nepal Football Association (ANFA) on Wednesday. 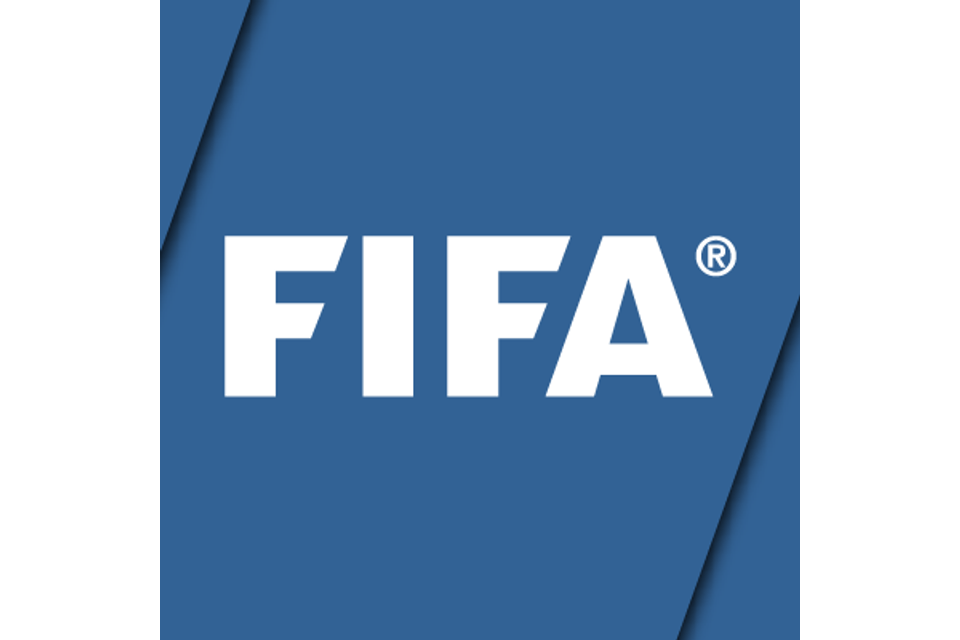