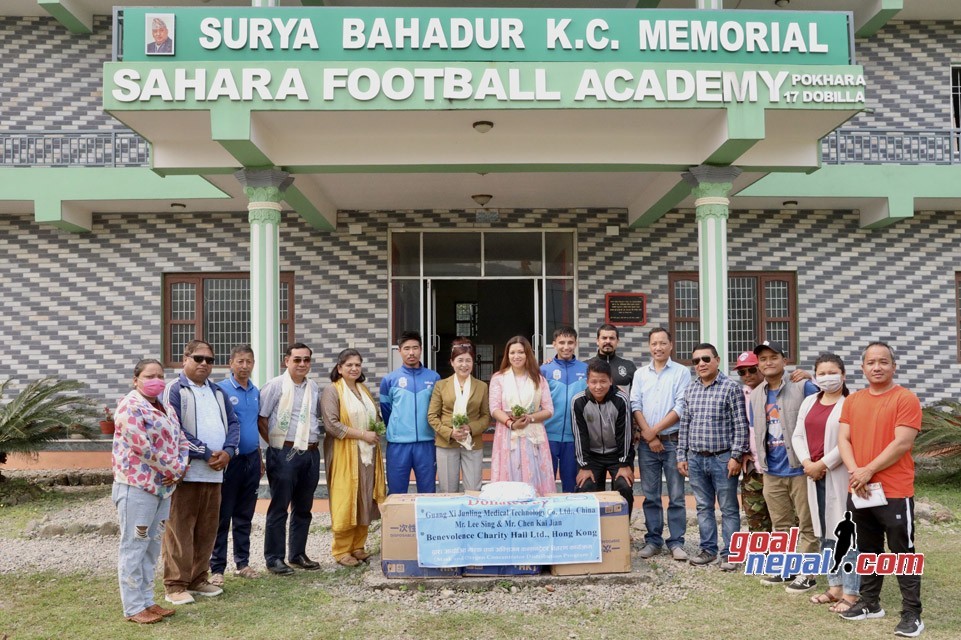 The amount was given to the academy along with 9,000 masks and 50 COVID kits by NRNA Chairperson Rabina Thapa, Secretary Tika Gurung, Co-Treasurer Amrita Thapa, and former Treasurer Prakash Pun.

Tika Gurung, a former Sahara Club Hong Kong advisor, has been a constant source of support for the club. Hariram Gurung 'Suraj,' Chairman of the Sahara Club Pokhara, was also present. He expressed gratitude for the helping hands.

The academy, which is run by the prestigious Sahara Club in Pokhara, which is a pioneer in social service through football, currently has 26 players, including children from disadvantaged backgrounds. 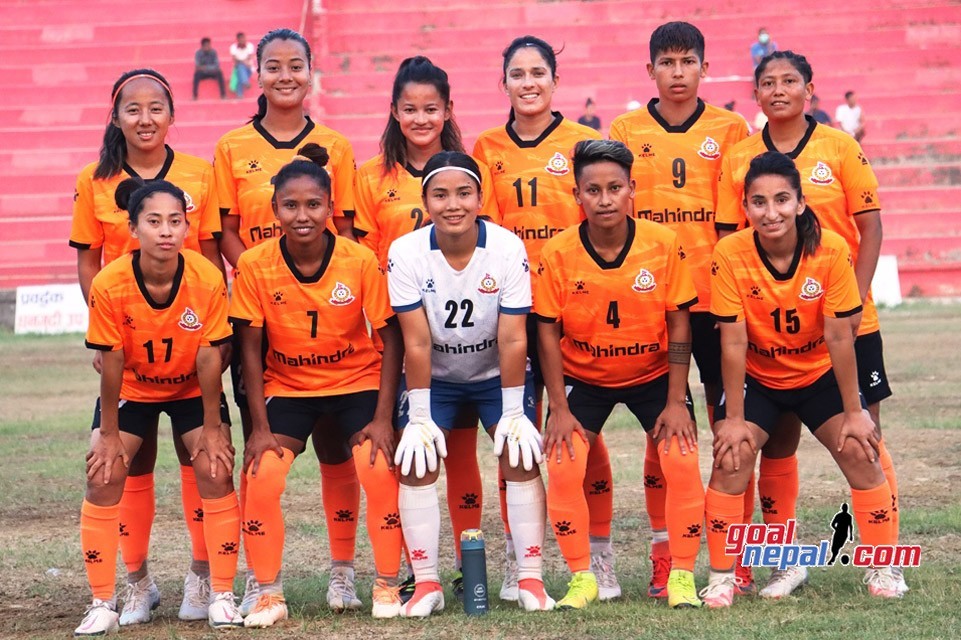