The preparations for the first National Chief Minister's BYC Women's Gold Cup Football Tournament, which will be held in Dhangadhi on New Year's Day, have been completed. The Women's Gold Cup preparations have been completed, according to a press conference held by Bandevi Youth Club in Dhangadhi. Susan Joshi, the club's president, announced that the Gold Cup will be held at the Dhangadhi Stadium from April 16 to 23.

Similarly, the tie-sheet of the Women's Gold Cup has been made public. The inaugural match will be between Nepal Police Club and Chandrapur Municipality, Rautahat. The trophy has also been unveiled at the press conference. 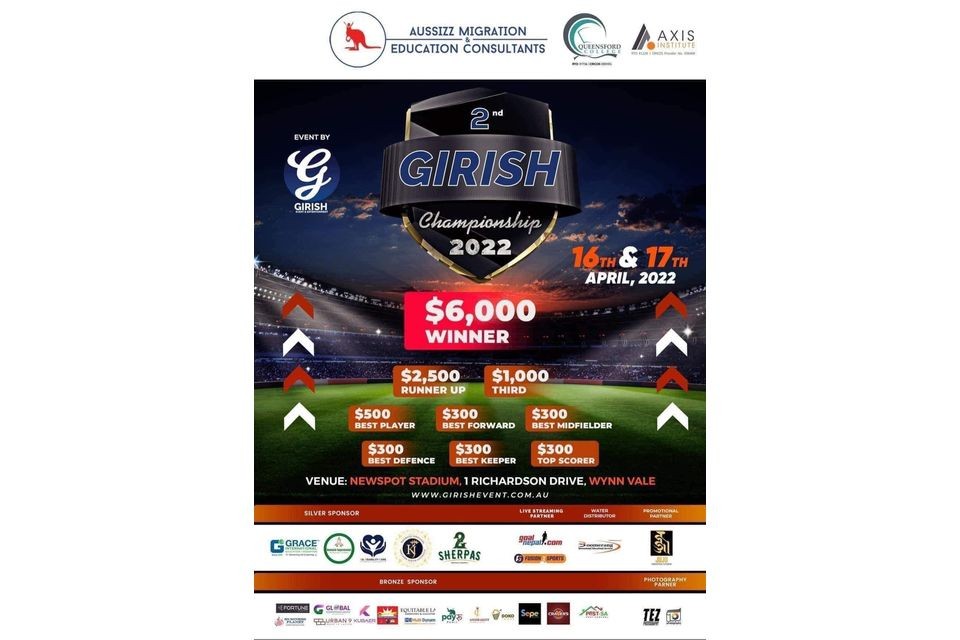 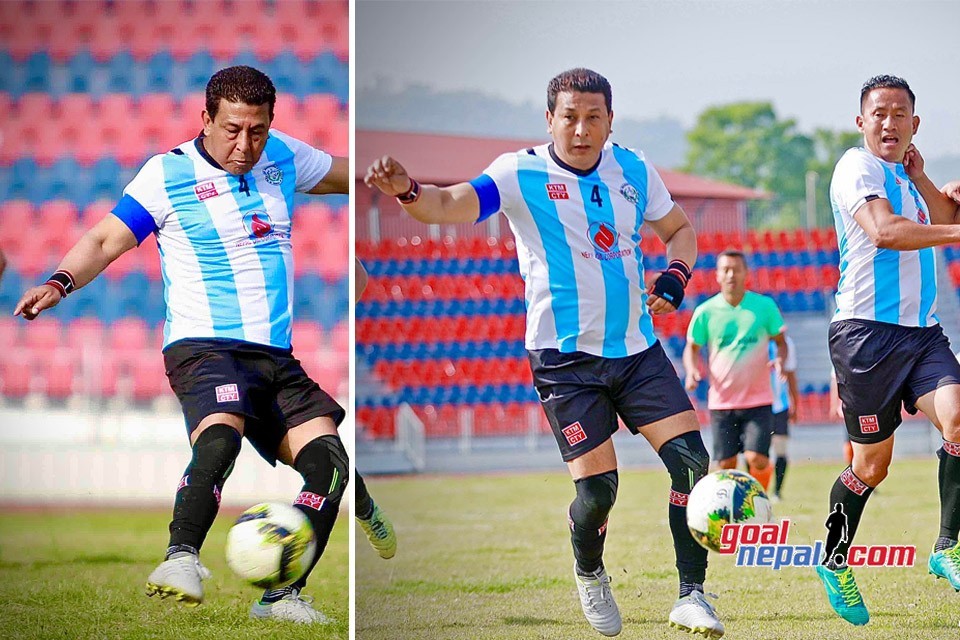