The Church Boys won at the ANFA Complex in Satdobato thanks to four goals from Simon Limbu. Simon scored the game's first goal in the seventh minute to put the Church Boys ahead. In the 17th minute, Ashish Chaudhary doubled Church Boys' lead. Simon's second individual goal gave the team a 3-0 lead in the 37th minute. In the 41st minute, Simon scored his hat-trick from the penalty spot, giving Church Boys a 4-0 lead. In the 58th minute, Sanjay Dhimal scored for Bansbari to make it 4-1. Simon then scored his fourth individual goal from the penalty spot in the 81st minute to give the Church Boys a 5-1 victory. 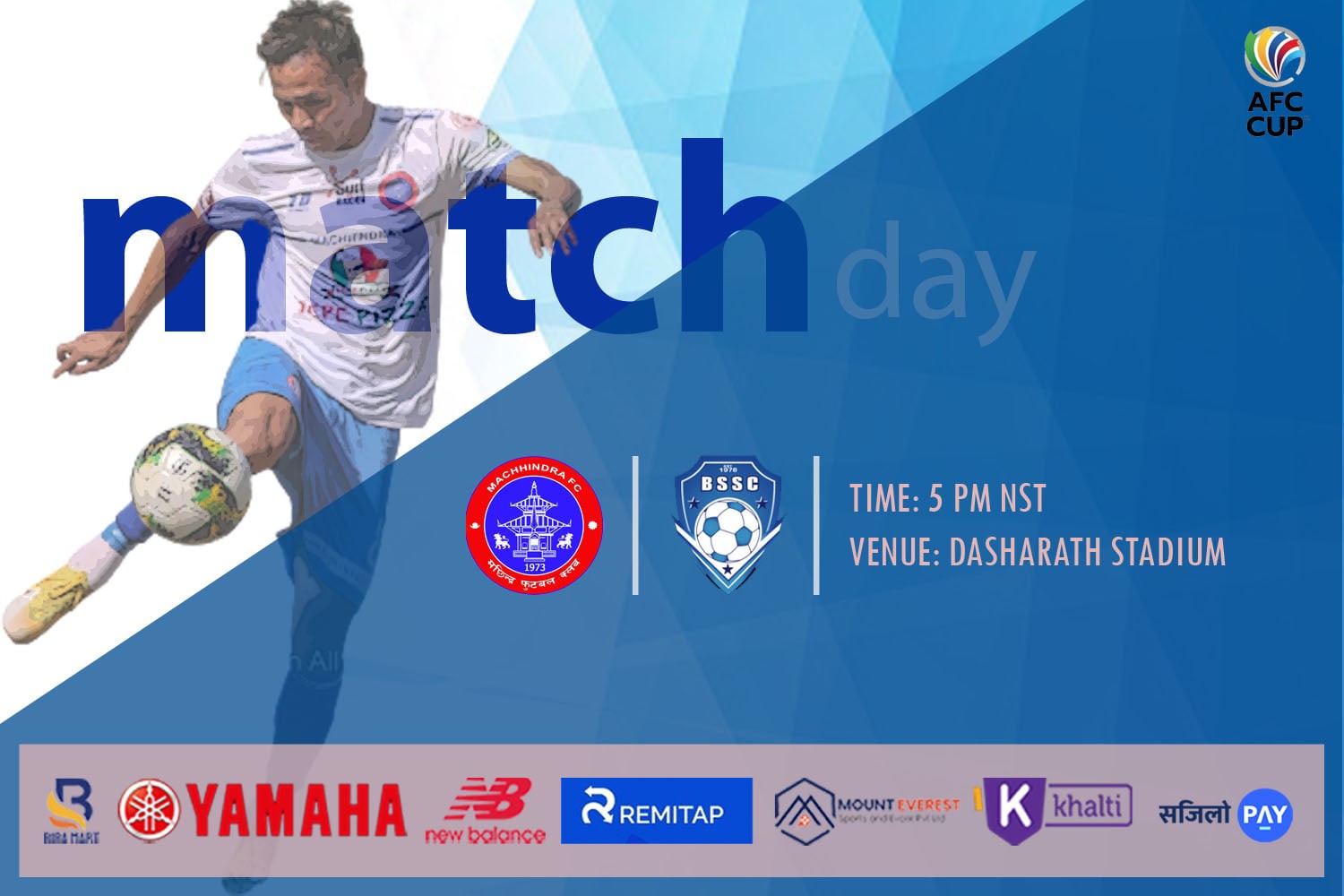