A Division League champions Machhindra FC have qualified for the final of the sixth Rajarshi Janak Cup going on in Sarlahi. They registered a 3-1 victory over Sudurpaschim-11 to reach the final.

Machhindra have qualified for the final in their first participation in the tournament. The first half was equally contested and remained goalless.

Machhindra, then upped their level in the game and added a further two goals. Bimal Gharti Magar and Nurlan added a goal each for Machhindra to come out victorious 3-1.

Devendra Tamang of Machhindra was named the player of the match and received Rs. 10,000 cash. 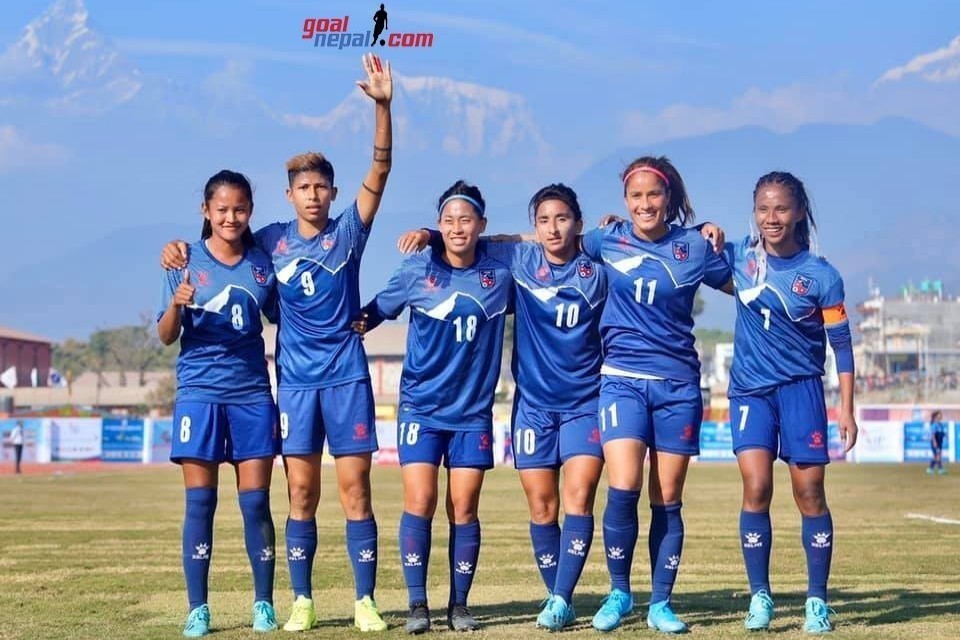