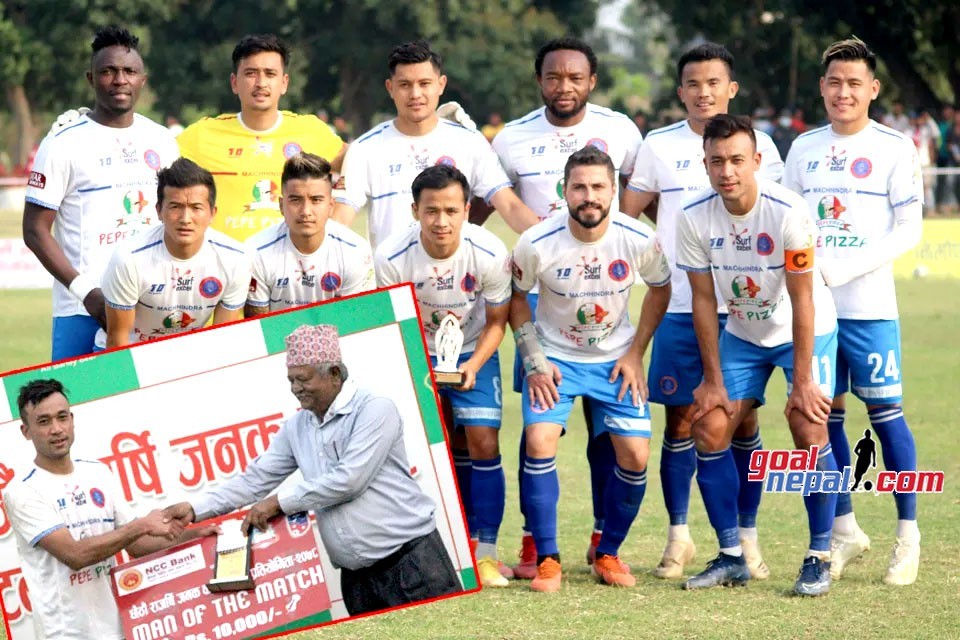 League champions Machhindra FC have qualified for the semifinals of the sixth Rajarshi Janak Cup going on in Sarlahi. They registered a victory over Avenir FC, Cameroon in sudden death to reach the final four.

In an equally contested outing, the regulation time ended 0-0 and the match went to penalties. And Machhindra were victorious 6-5.

Goalkeeper Manoj Pradhan of Bagmati thwarted some good opportunities created by NRT in a competitive game. The home fans were disappointed as many attack from Bagmati could not take the direction of the goal post.

Machhindra FC skipper Sujal Shrestha was named the player of the match and received Rs. 10,000 cash.

Hosts Bagmati Youth Club and defending champions Piple Youth Club, Hetauda will face each other in the first semi-final tomorrow. 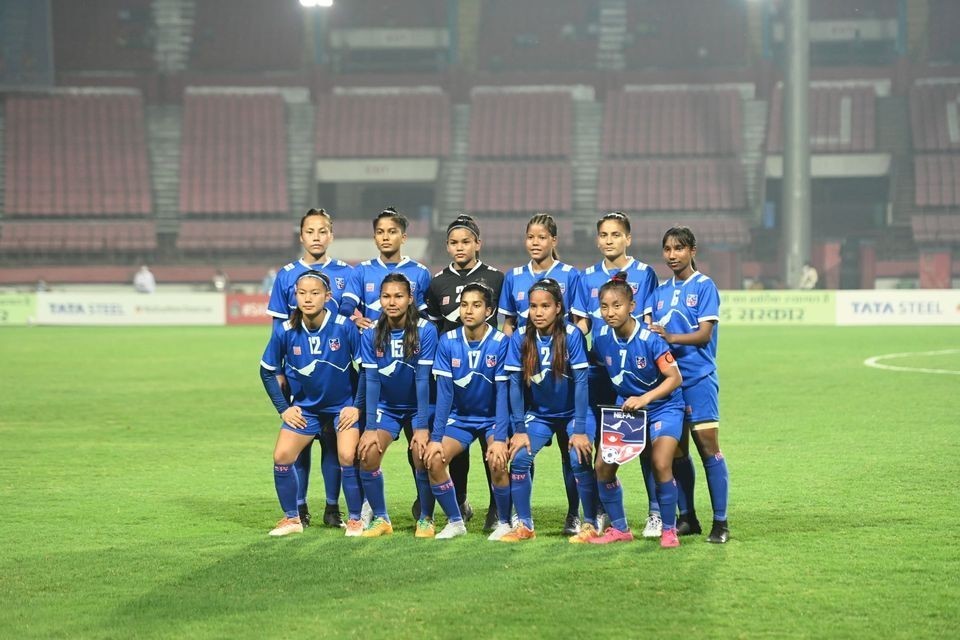