Rohit Chand's Persija Jakarta were victorious in the Indonesian Jupiter Pro League campaign on Sunday. Persija defeated Tira-Persikabo 4-0 in the match to get all three points.

In the away encounter for Persija, Irfan Jauhari opened the scoring for them in the 22nd minute. Makan Konate slotted home a penalty in the 62nd minute and added another goal in the 67th minute. Braif Fatari rounded off a comfortable win for the Jakarta outfit with his goal in the stoppage time, 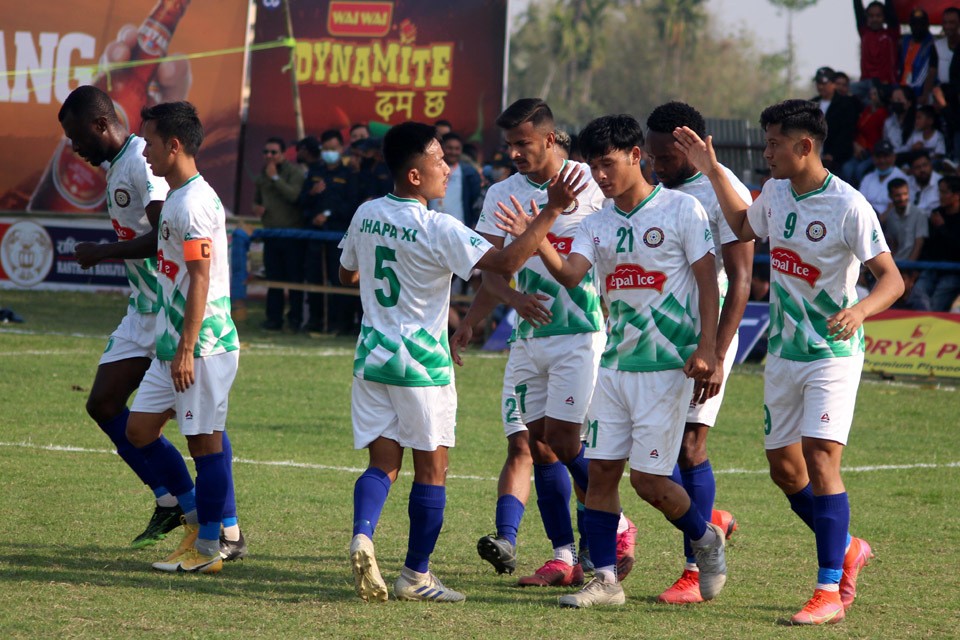 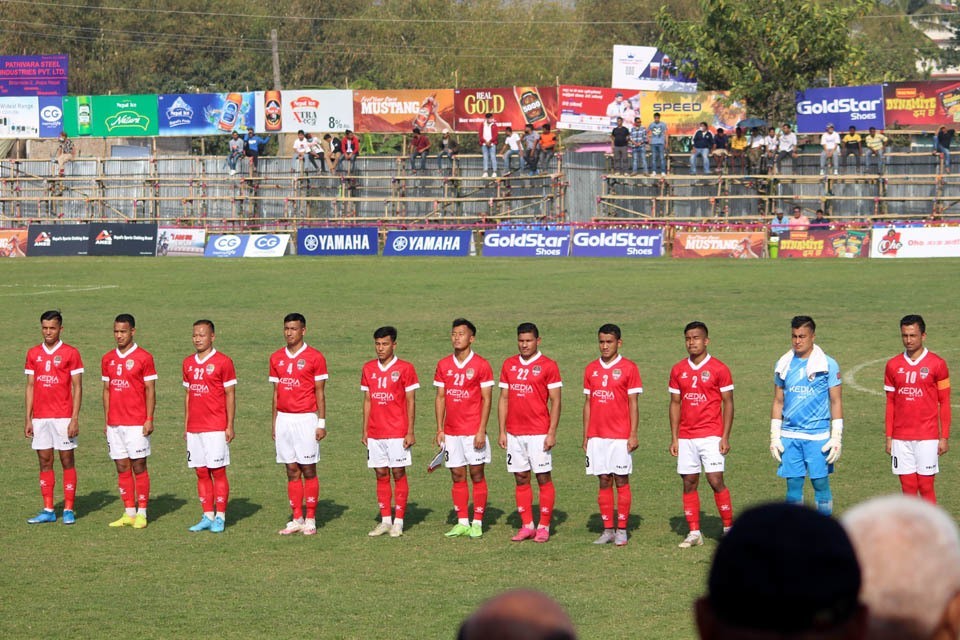