Orthoplast has worked with the A division league winner Machhindra Football Club and the third-placed New Road Team and has been involved in a variety of sports in addition to football.

The main goal of Orthoplast, according to Director Bhusal, is to prevent major sports injuries and get players back in the game as soon as possible. He stated that they are willing to support not only the top division but any division or sporting competition.
"The most important thing for the sport's development is to reduce player injuries, and we are always prepared to do so", said Bhusal. 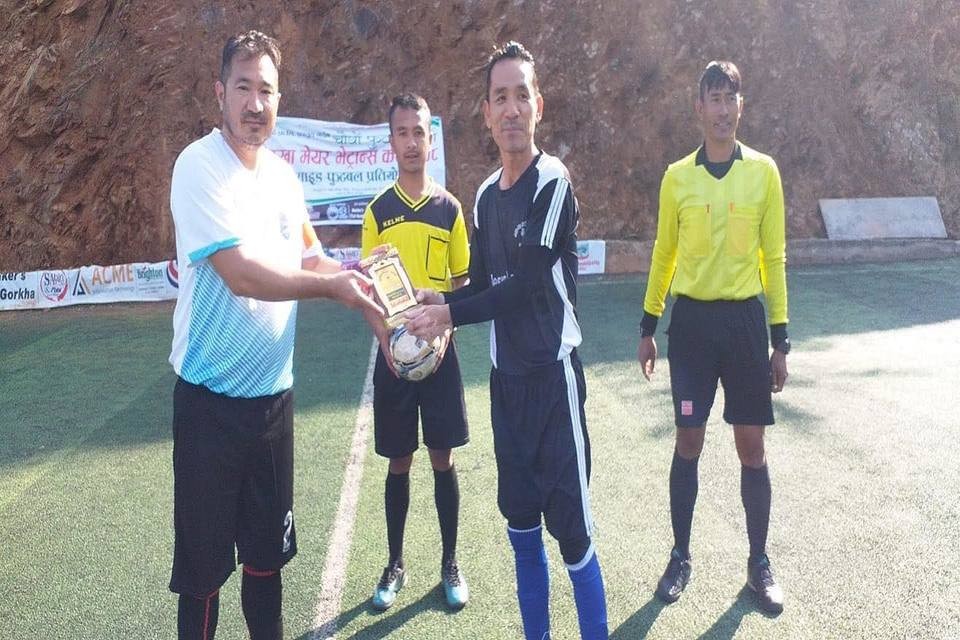 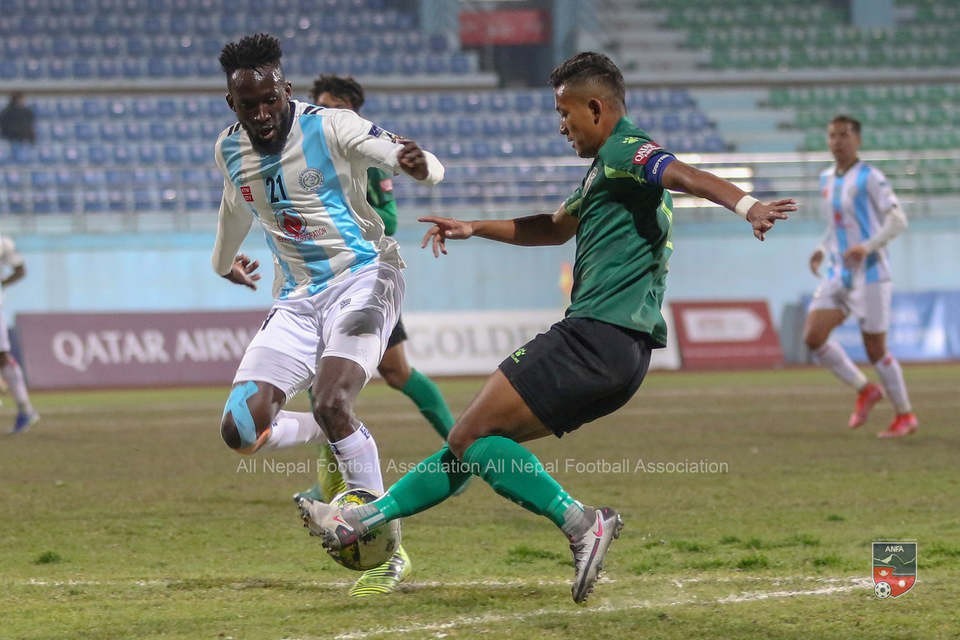