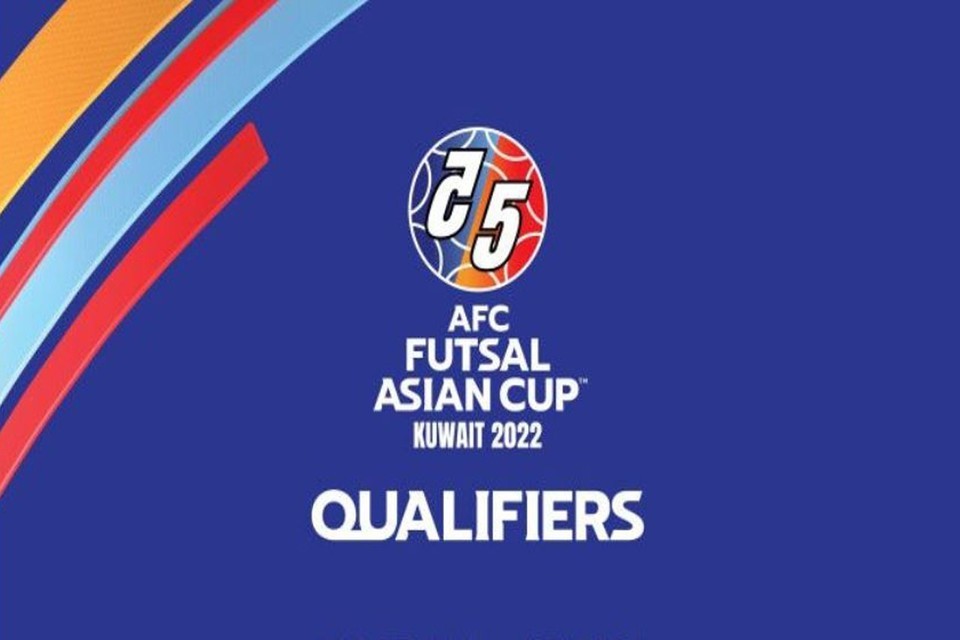 Gaurav Basnet, the head coach of the national futsal team, has called up 32 players for the camp in preparations for AFC Futsal Asian Cup Qualifiers. The squad will practice in Kathmandu for four days before heading to Pokhara for more training. The national futsal team's closed camp will begin on February 25. Previous Nepal International Rohit Chand Not Available For NSL
Next A Division League: Final Round Of Matches To Commence Today