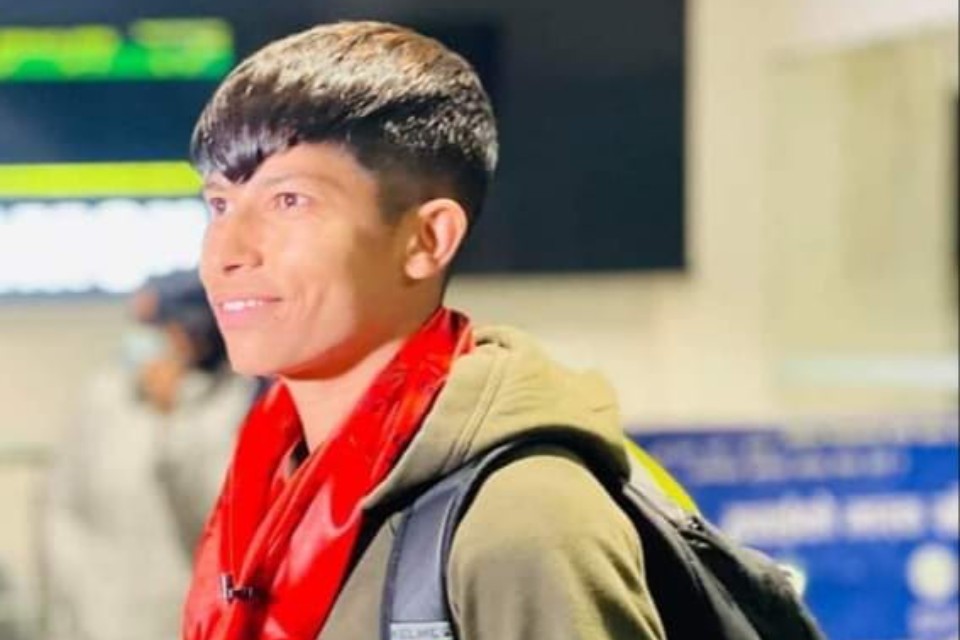 Sabitra Bhandari (Samba), the star forward for the Nepal women's national team, has arrived in Nepal from Qatar today after completing her treatment.

After knee surgery in July, she spent more than seven months in Aspetar, Qatar, receiving rehabilitation.

After an uncomfortable landing in a National Women's League match against Nepal Police Club last February, she tore her anterior cruciate ligament (ACL) and has been out for a year.

Her rehabilitation was supported by the Qatar Football Association, which has been assisting certain Nepali players who have suffered major injuries with their recovery. Bimal Gharti Magar, the prolific attacker for the Nepal men's team, spent time in Qatar following his injury and has already returned to the national squad.

Bhandari has been a superstar with the Nepalese national women's team, having scored a total of 38 goals for the country. 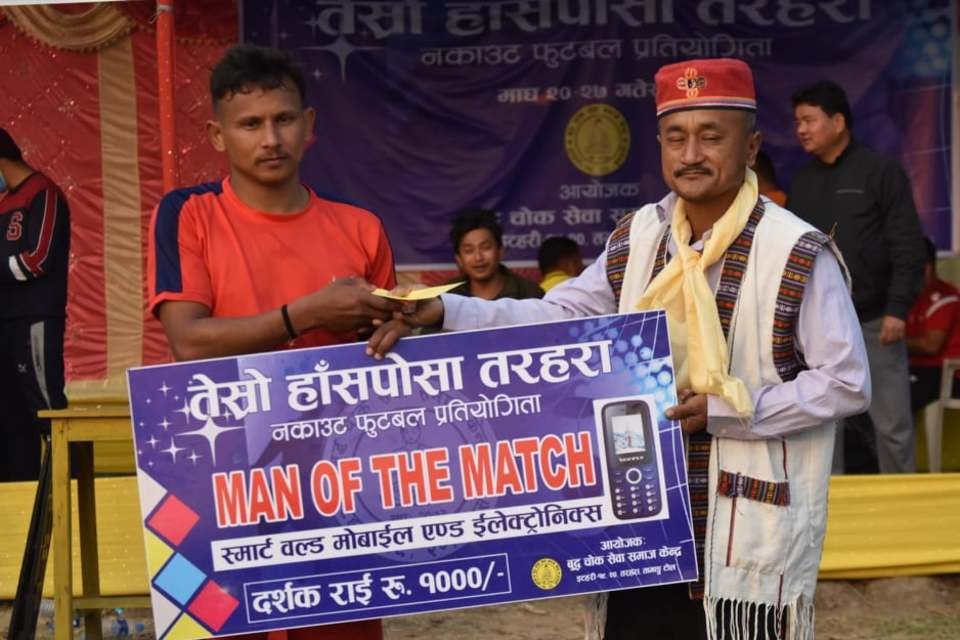